Amsterdam’s death/groove metal quintet, MagnaCult, are proud to debut their music video for the track “Righteous Murder” featuring Alma Alizadeh of For I Am King. The song is taken from the band’s forthcoming studio recording, Infinitum, which is due out on May 12th, 2017.

Infinitum is the Dutch band’s third album and sees them truly coming into their sound, one which is loaded with awesome groove. Supporting the new single and release, the band are confirmed for select European tour dates supporting the mighty DevilDriver. 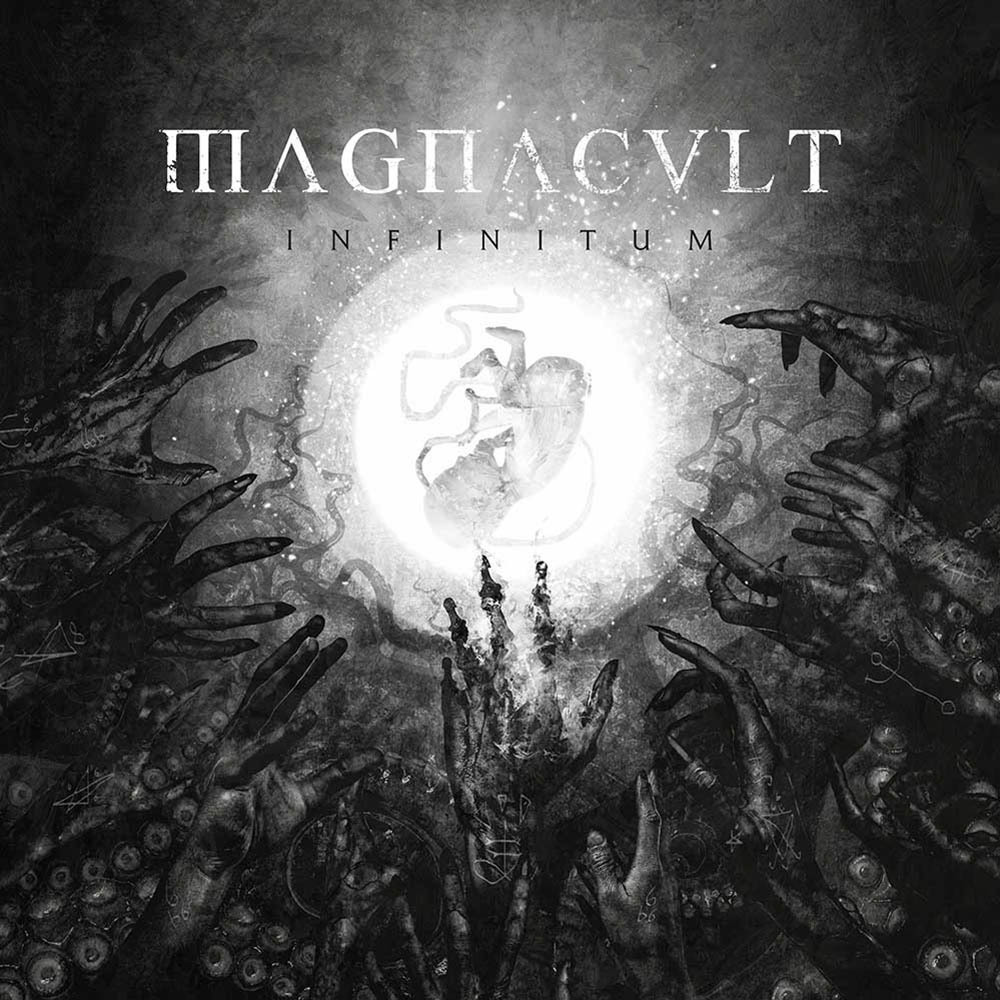