GoldLink, aka D’Anthony Carlos, is streaming the song “Pray Everyday (Survivor’s Guilt)” from his upcoming new album At What Cost, due on March 24th via Squaaash Club/RCA Records.

In other news, GoldLink is headed on a spring 2017 Noth American tour including shows with Little Dragon, Denzel Curry and Kaytranada. 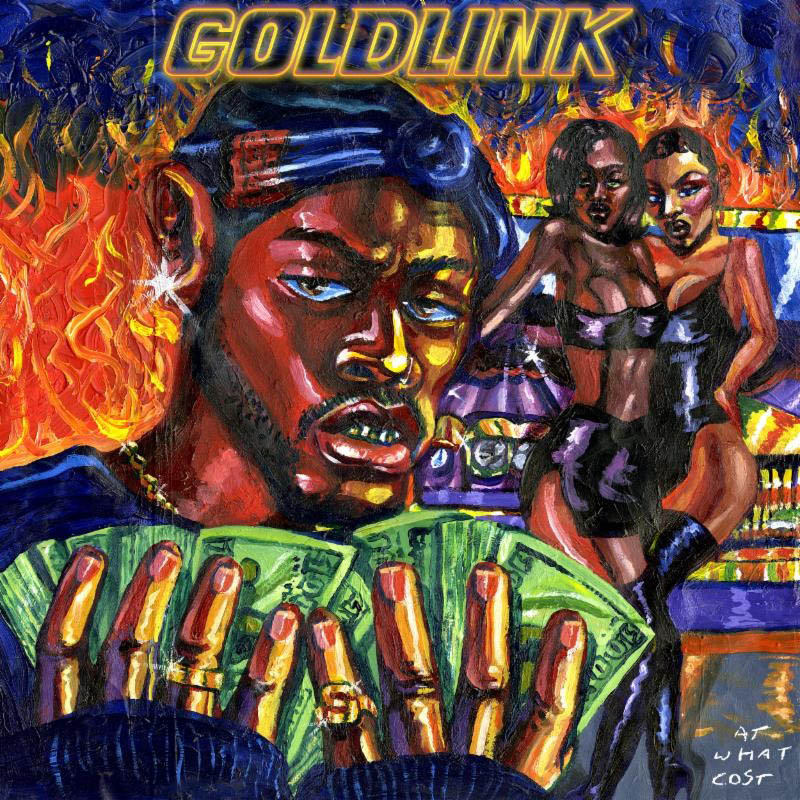