Nashville’s indie rock/punk trio, Benchmarks, have unveiled “Girls and Boys,” yet another song off their upcoming debut full-length Our Undivided Attention, due March 24th via SofaBurn Records. Mixed by Jay Maas (Defeater, Transit, Polar Bear Club, Make Do And Mend) with the band handling production themselves, it’s a solid-sounding album that’s going to garner them a lot of new fans.

Vocalist Todd Farrell Jr. commented on the single: “We’ve been playing this one live for the last two years and I’m glad we finally put it to tape. It started with a friend and I wanting to write a very shoegaz-y dream pop song like The 1975 or something. We got started on it, but it never really turned into anything. About a year later, I still had the chord progression in my head, and I took it to the band. We developed the idea even further, gave it a weird 12/8 time signature, and it became what it is now. Lyrically, it’s sort of about our modern culture of dating, hooking up, or what have you, always looking for something new, and being afraid to lose what you have. I basically stole a lot from Kerouac and it’s sort of a companion piece to “American Night” from our last EP (which also stole a lot from Kerouac, ha).” 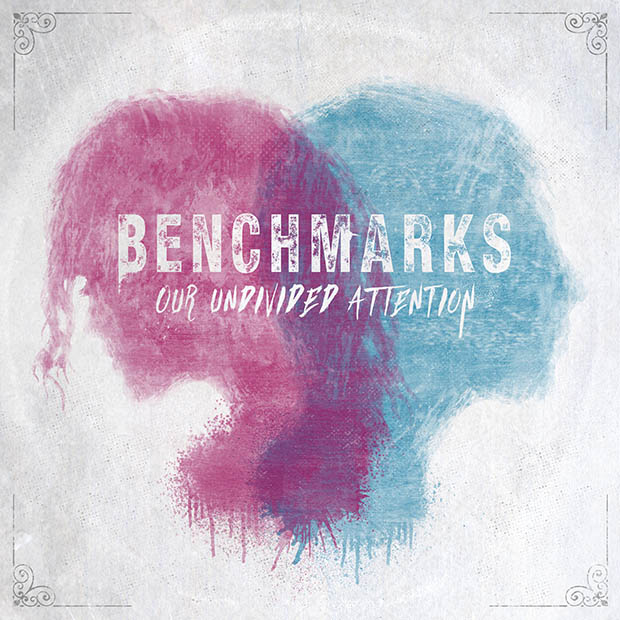