Subtlety doesn’t appear to be a word in Reaping Asmodeia’s vocabulary as, straight out of the blocks, the band jackhammer into opener “The Clemency Guise”. It’s a ferocious statement of intent from the band demonstrating that they have no intention of fucking about with pleasantries on the follow-up to their 2013 debut Poison Of The Earth.

Impuritize comprises of nine vicious slabs of modern death metal given a techy-twist. “Defenestration” is the work of a band, from the outset have torn up the blueprint as the track quickly works up a brutal head of steam while a Euro power-metal undercurrent bubbles away underneath. “Carnal Declivity” continues this format while “Virulent Exposure” is ridiculously chuggy/techy slice of raging death metal. Technically there is nothing you can fault Reaping Asmodeia on because, in every aspect, from the pummelling drums to the finger-burning guitar work, this is a band who are on point.

While there are touches of The Black Dahlia Murder throughout the album, namely in the grooves and the vocals, Impuritize is far from being another TBDM rip-off. This is an album with enough contained within to reignite your passion for death metal especially when played to the kind of technical high standard that this one is.

Check out the track “Irreverible Evolution” 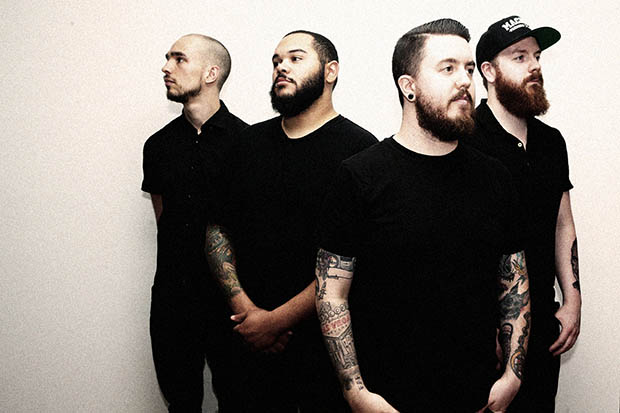 UnCovered: Toronto Hardcore Band Sparrows Explain the ‘Let the Silence Stay Where It Was’ Cover Artwork 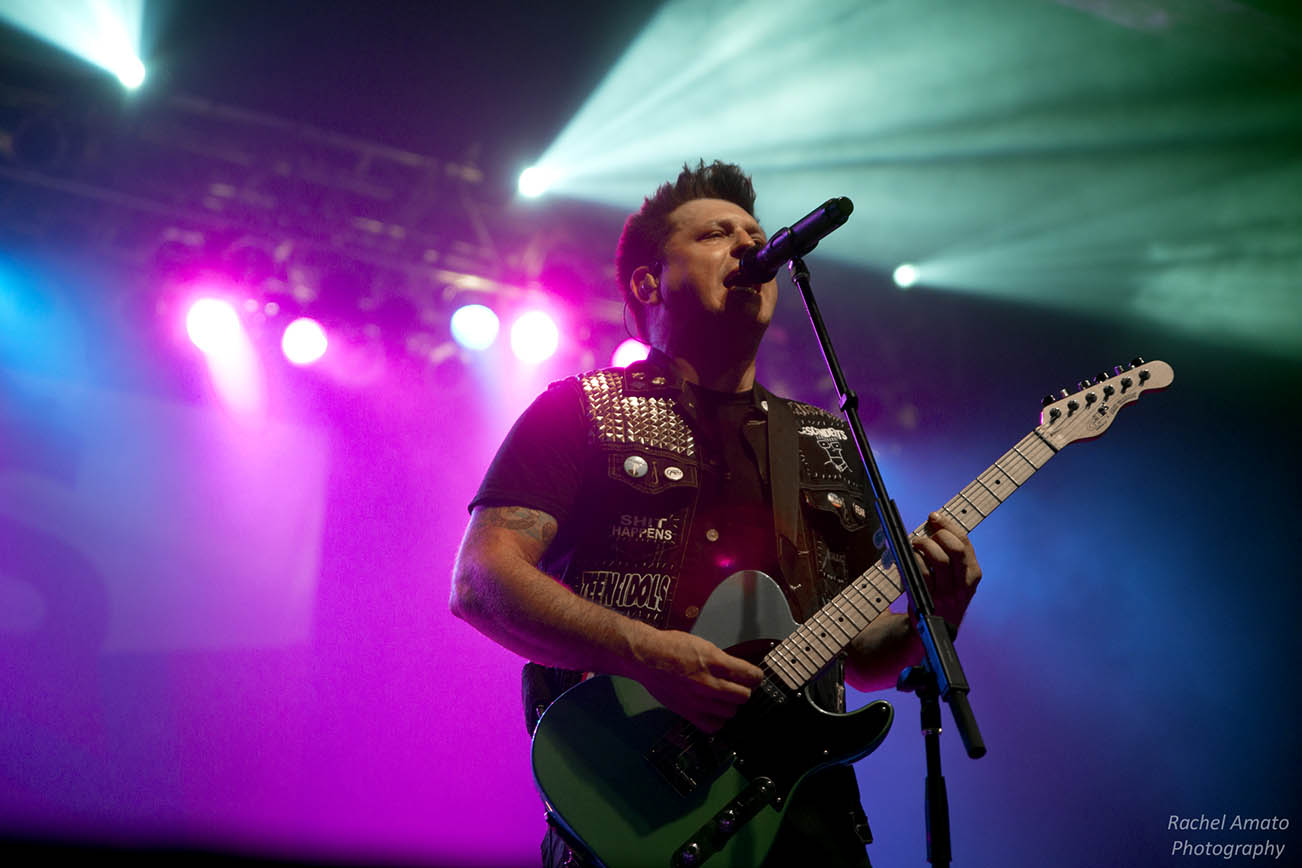