Polish death metal act, Deivos, are nos streaming the lead single,”Dust of the Universe,” off their newly announced full-length titled Endemic Divine, and due out via Selfmadegod Records on February 10th, 2017.

Endemic Divine marks the act’s fifth full-length and was recorded during the second half of 2016. Produced by Tomek Zalewski at Zed Studio in January of this year, the new music is shaping up to be some of the band’s most brutal yet. 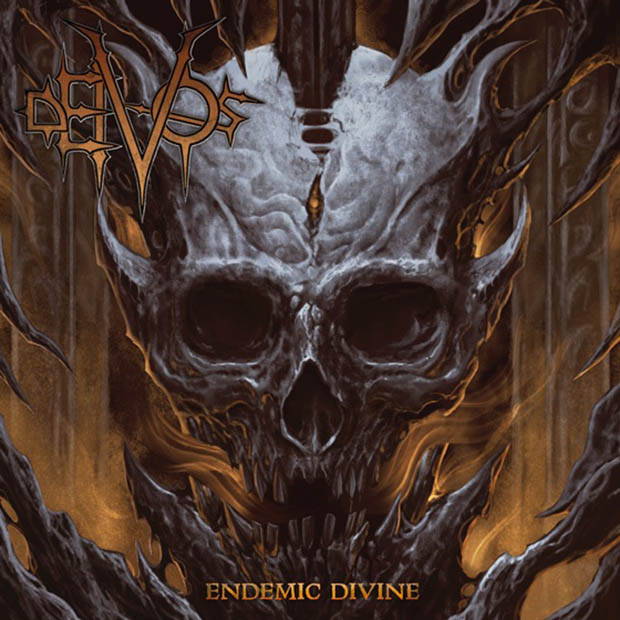 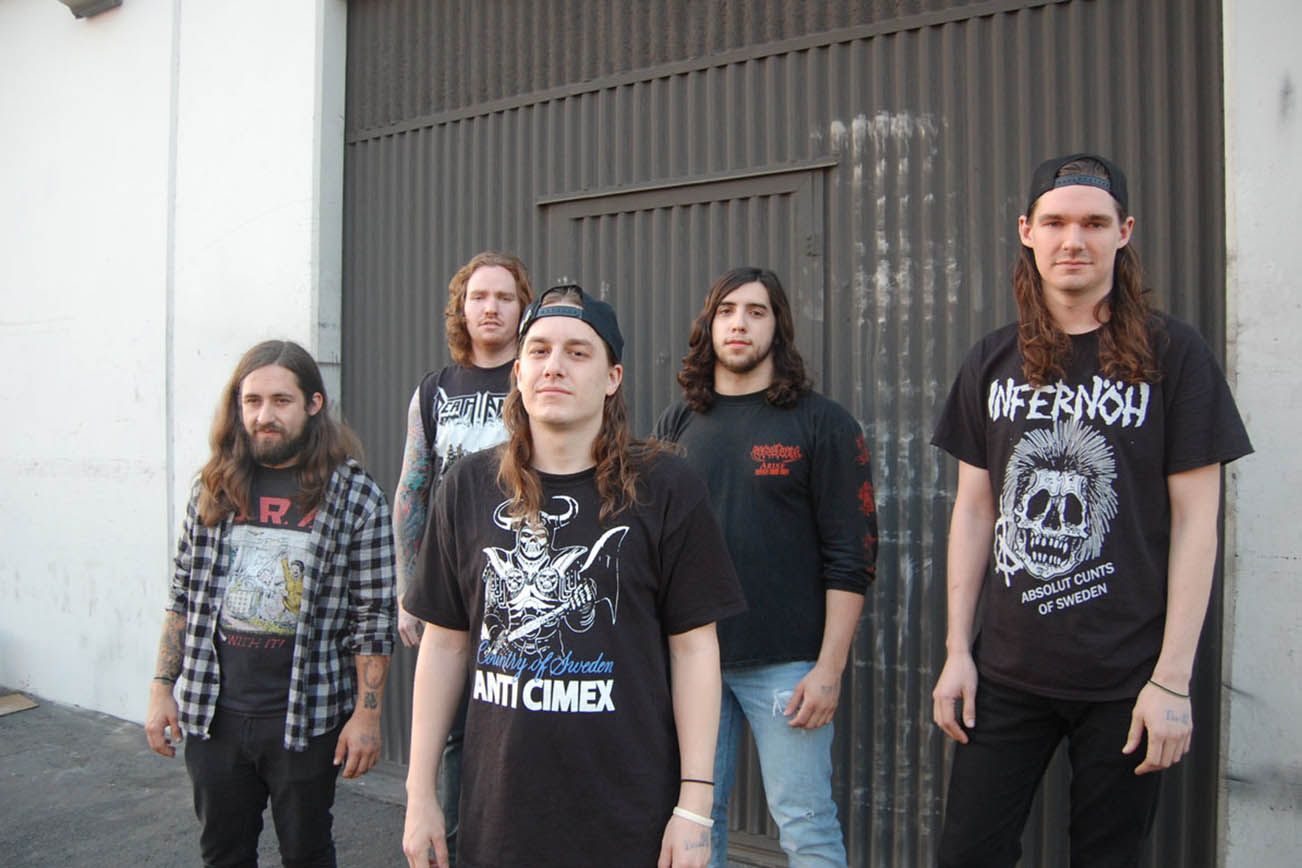 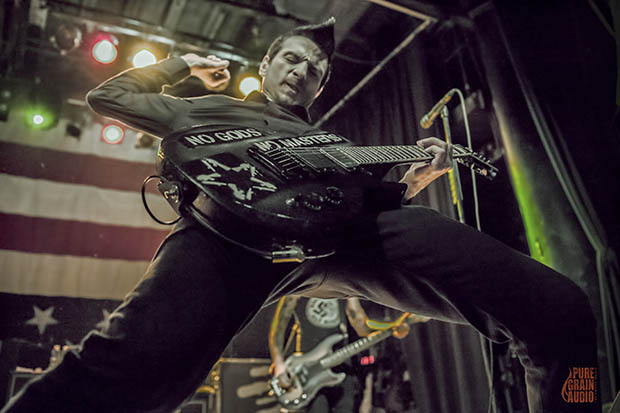