Ninet Tayeb is perhaps not a household name in North America, but she does indeed have a fan base here, due primarily to Steven Wilson fans who champion her incredible collaborations with the ex-Porcupine Tree musician. Tayeb has previously toured with Wilson in North America, lending her vocals on some of his tracks where needed, and even fully taking over singing some shows when a nasty throat cold took Wilson down for a few of his winter performances last March.

In her native Israel, Tayeb is a bonafide celebrity, winning the Israeli equivalent of American Idol over a decade ago. The Idol win immediately catapulted her into the public eye in Israel. Her debut album went platinum in a day, yielded five #1 singles and a long-running reality television series following her life for many years. Tayeb’s second Israeli album Communicative was more of a personal album, harkening to music more akin to her musical inspirations (Jeff Buckley and PJ Harvey). That album was a commercial failure, and Tayeb’s subsequent tour saw her audience dwindle significantly. It was a quick rebirth for the artist, a slow re-building of her fanbase playing the music she wanted to make and performing for anyone who would listen. Now, with her fifth album Paper Parachute, Ninet is focusing on North America, delivering an intensely emotional album of nine songs sung entirely in English, soon to be released on February 3rd.

Paper Parachute is an album comprised of eight original songs along with a slow-burning cover of Joy Division’s “She’s Lost Control”. The original songs vary in style and intensity, bringing forth elements of the aforementioned PJ Harvey, Alison Mosshart and even a few moments of Tori Amos-influenced vocal stylings on certain tracks. The album is a deep wash of emotions and guitar-riddled anthems, an album that is both wounded and sure-footed in its song-craft. There is an epicness to tracks like “Vague,” “Subservient” and “Ocean” that will surely appeal to her Steven Wilson fans. The result of hearing Paper Parachute is that of an album of pure majesty, effectively drawing upon the better parts of her past musical efforts and the keen observations Tayeb has made over the past few years of her life – now turned into songs.

For interested parties, there is a Pledge Music campaign in place for Paper Parachute RIGHT HERE.

Check out the song “Subservient” 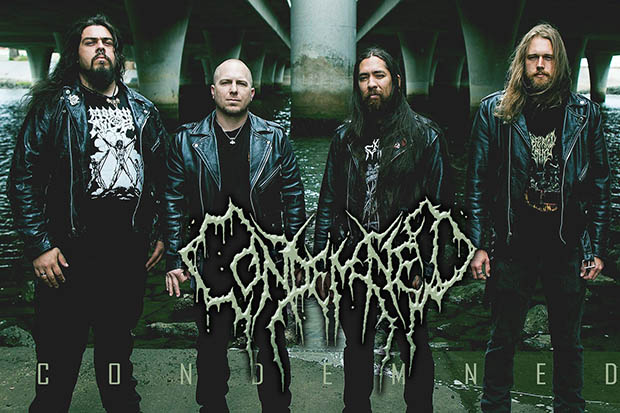 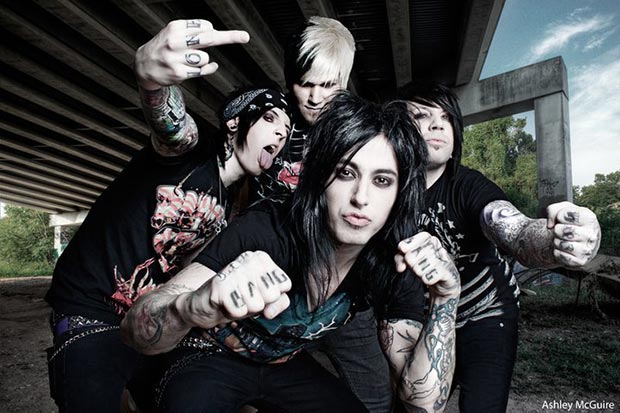