Virginia’s fuzzed-out rockers, Freedom Hawk, are set to release their the long-lost debut offering, Sunlight, via Ripple Music on January 27th, 2017. The album, which can be streamed in its entirely below, was available via “digital-only status” for ages and only produced as a limited run of self-released CDs back in 2009. Well, now you’ll be able to grab a vinyl and/or CD copy!

Freedom Hawk have also announced that they’ll head out on tour month with Greensboro rockers Irata. 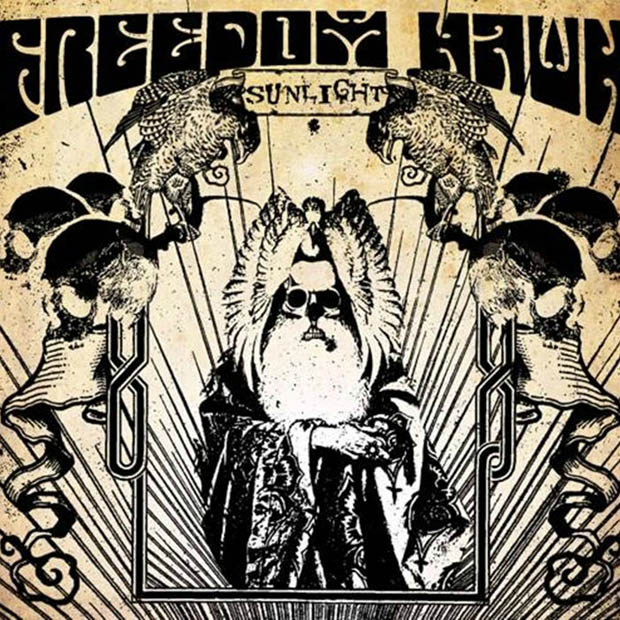 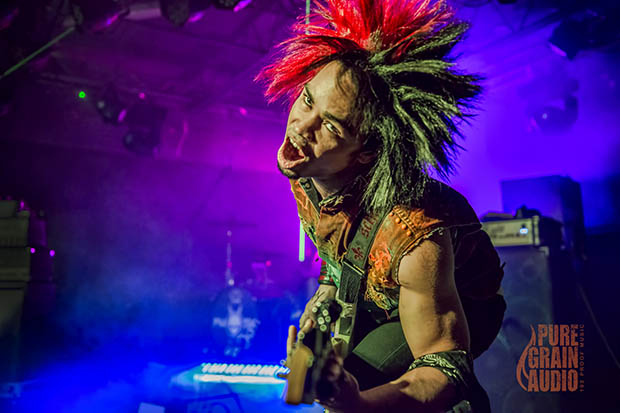 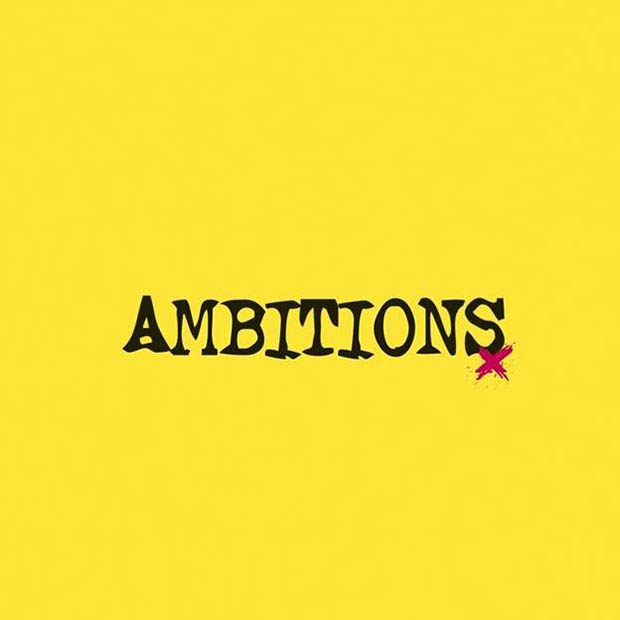