The debut album is titled Degressive Fusion and will appeal to fans of bands like Hiatus Kaiyote, Flying Lotus, Protest the Hero and Animals As Leaders. 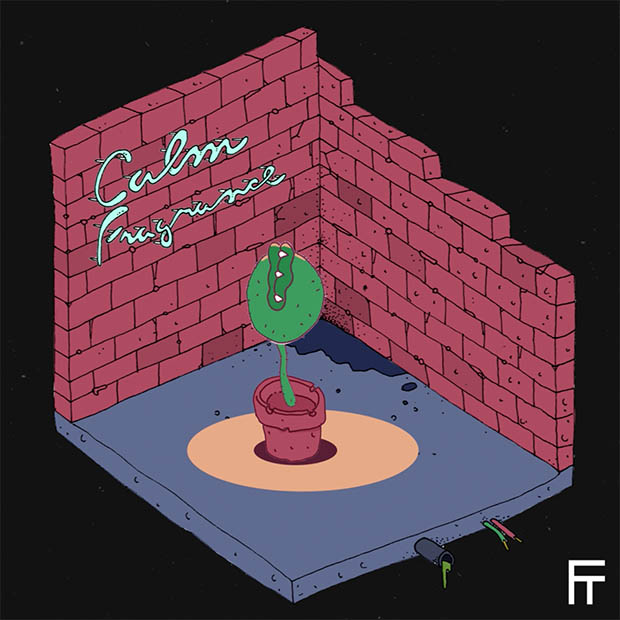 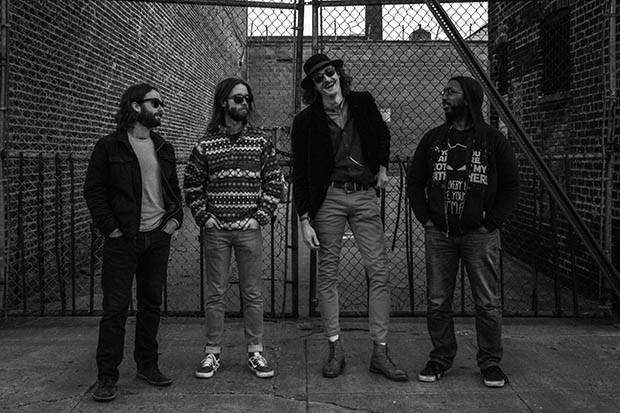 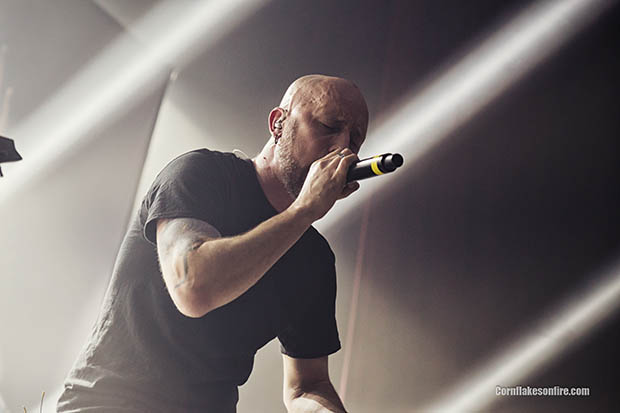