“Subject A” is taken from Rayne’s forthcoming album, Complex By Design, due out in early 2017. The song, “showcases the trio’s distinctive love for epic song arrangements, anthemic hook-lines, synth grooves and guitar driven rock creations.”

Enjoy the song and be on the look out for tour information as well! 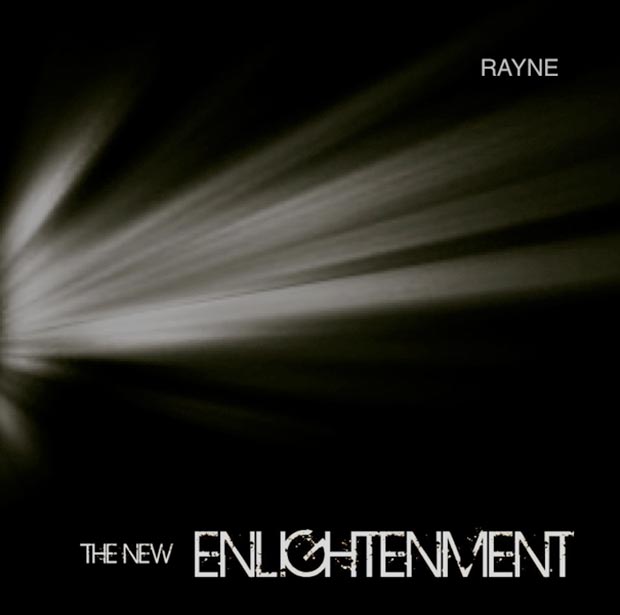