UK rockers You Me At Six have revealed the first single, “Gift”, from their forthcoming album Night People, which is due out in North America on January 13th via BMG.

Recorded with GRAMMY® Award-winning producer Jacquire King (Kings Of Leon, James Bay) at Nashville’s famed Blackbird Studios and mixed by Andrew Scheps (Black Sabbath, Red Hot Chili Peppers), Night People confirms You Me At Six as one of the most important rock bands to emerge from the UK in the last decade. The Surrey-based band’s fifth studio album, Night People follows 2014’s Cavalier Youth, which debuted at #1 on the UK album charts upon its initial release. 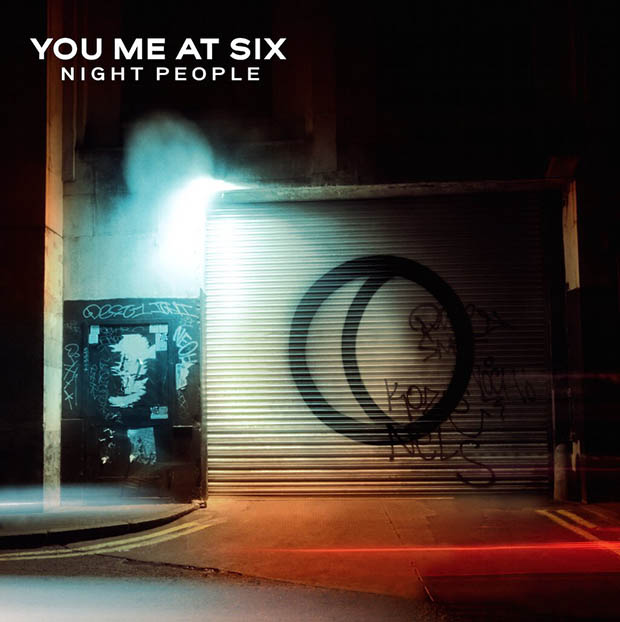 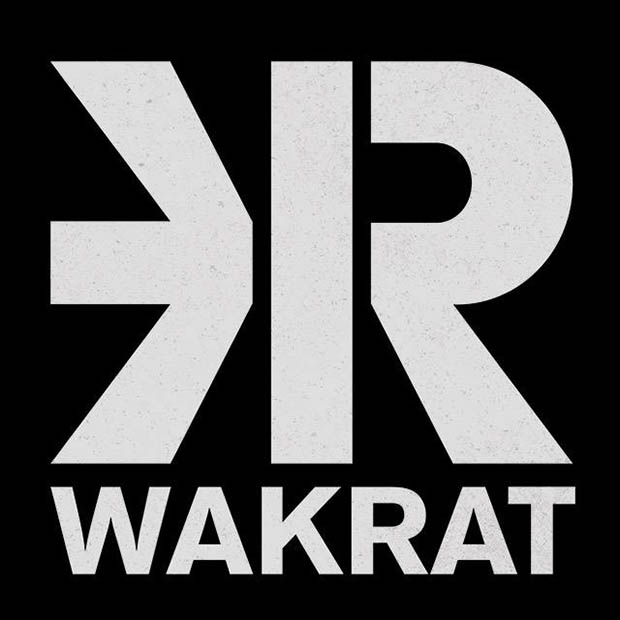