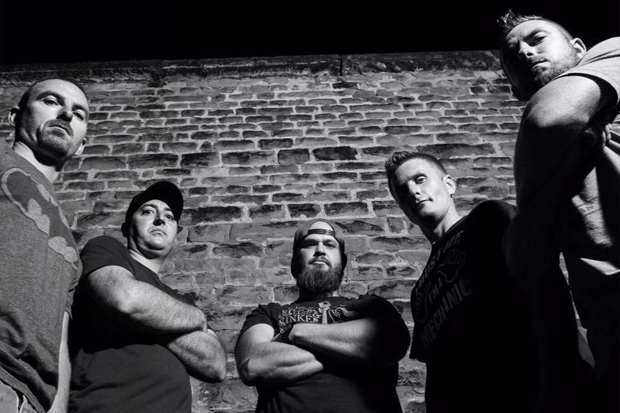 So according to Wikipedia, Laingsburg, Michigan was named after Dr. Peter Laing, who ran a local tavern, and boasted a population of about 1,300 based on the 2010 U.S. census. Nothing noteworthy, right? Well, what if we told you this sleepy little town is also the home of the superb and rising metal/rock band, State of Mine? Laingsburg might be a tiny spec, but it has blossomed some seriously solid sounds!

Formed in 2010, State of Mine has already played local shows with renowned acts such as, among others, Black Label Society, Adelitas Way, Saliva, Powerman 5000, Flaw, Otherwise, Soil and 3 Years Hollow. Now, with their sophomore EP, Devil In Disguise, due out on September 15, 2016 (pre-order here), we’re stoked to offer up an early listen to the entire recording! Check it out…. 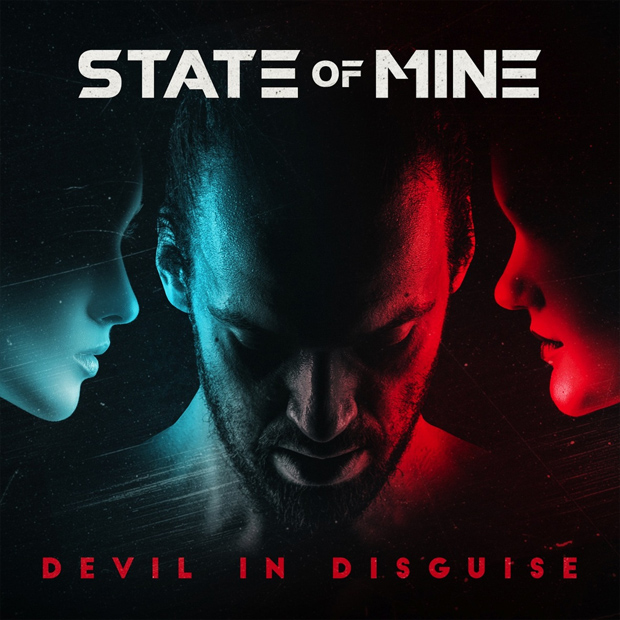