Sharon Jones and the Dap Kings made a triumphant return to Toronto for the Toronto Jazz Festival.

Taking to the stage to thunderous applause, her ace backing band warmed up the audience with an instrumental number. Daptone Records duo Saun and Starr performed a couple songs before moving to the back of the stage to provide back-up vocals.

It was then that the true star of the evening took to the stage. When Jones admitted that her cancer had returned, her diagnosis in 2013 caused the cancellation of the band’s Jazz Fest gig, it came as a surprise. She showed a level of energy that would put performers half her age to shame.

Much to the sizable audience’s delight, she said that performing provided the best therapy.

She was frequently right at the front of the stage and even invited several ladies in the audience to come on stage and dance with her.

The band is credited with spearheading the current soul and funk revival and they showed why over the course of two far too short hours. One song was reminiscent of Stevie Wonder’s ‘Higher Ground’. Jones sang the intro to Shirley Bassey’s ‘Goldfinger’ before launching into an original number.

She gave each of her bandmates the spotlight, letting them play a solo on their respective instruments. Jones turned in a cover of ‘Heard It Through the Grapevine’, Gladys Knight’s version, and took the audience on a tour of different dances from the 60’s.

Though much of the night was the energetic R ‘n B, Soul and Motown-style music the band is known for, they still took it down a notch for a couple songs.

Just before launching into ‘Get Up and Get Out’, Jones talked about the experience of fighting cancer. Possibly owing to the fact that she’s taking medication and undergoing chemotherapy, Jones kept the encore to one funky number.

She acknowledged that it had been a while since she and the band had played Toronto but given what Jones has faced with her health in recent years, it was understandable.

Even though she’s on medication to treat her illness, she vowed she will keep going, a message everyone can take inspiration from. 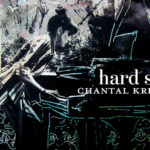 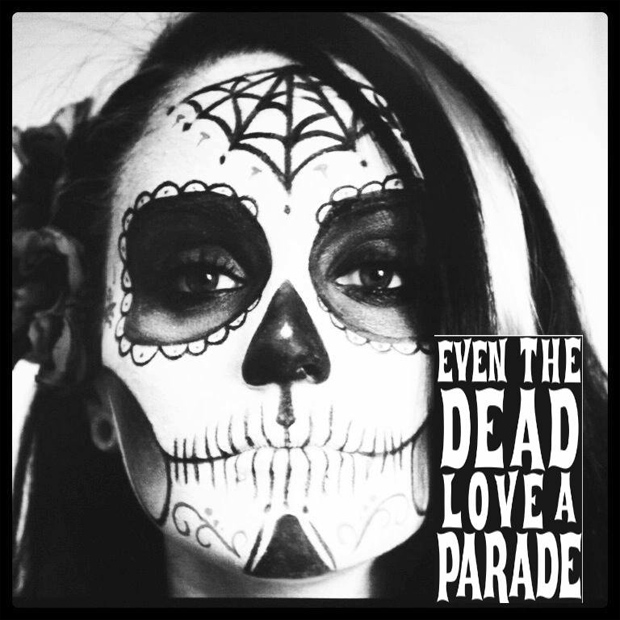