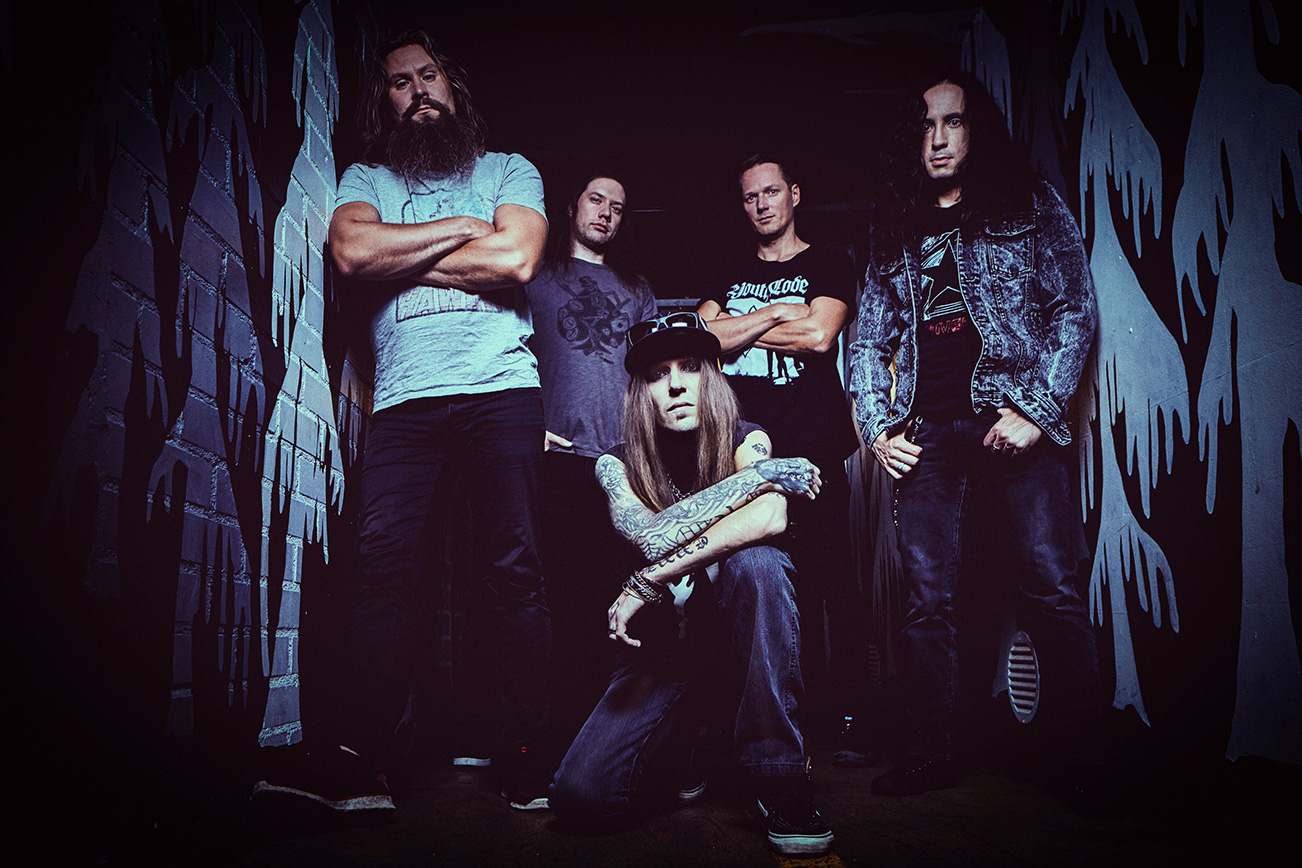 The Skinny: In October of 2015 Finnish metal superstars Children Of Bodom released their latest album, I Worship Chaos, via Nuclear Blast. Then, in early February of this year, they took part in the annual 70000 Tons of Metal cruise… which we too were on. So we talked about the band’s new music, right? Wrong! In this new episode of Tales of Touring Terror COB drummer Jaska Raatikainen helps us to understand the downfall of sharing a tour bus.

Returning to Finland’s Danger Johnny Studios (located at a top secret, undisclosed location in Helsinki) to record I Worship Chaos, the album was produced by COB and Mikko Karmila, who worked with the band on their earlier albums Halo Of Blood, Hatebreeder, Follow The Reaper and Hate Crew Deathroll. The album was mixed and mastered at Finnvox Studios in Helsinki, Finland. 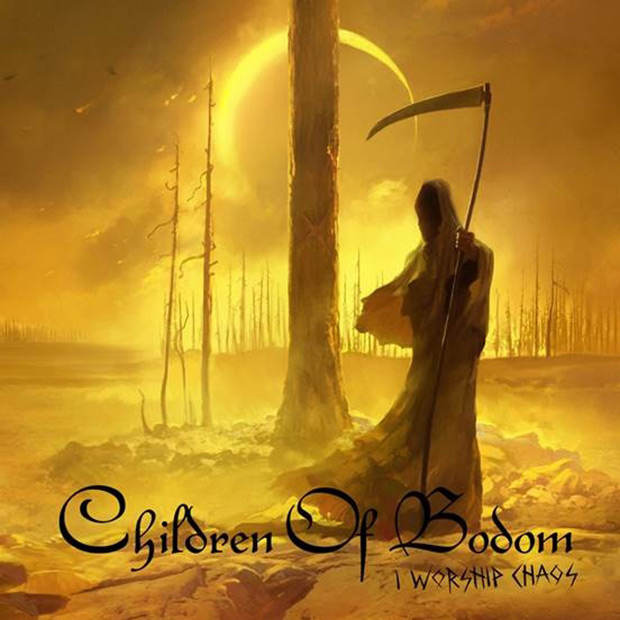