Long Island quartet Table Talk have announced their debut EP. The alternative rockers drop their self-titled album Table Talk on June 3rd; 2016 and are now streaming the song “Evident” via Bandcamp. Despite forming just a year ago in their current guise, the members of Table Talk have been contributing to the eminent Long Island alternative scene for nearly 7 years. 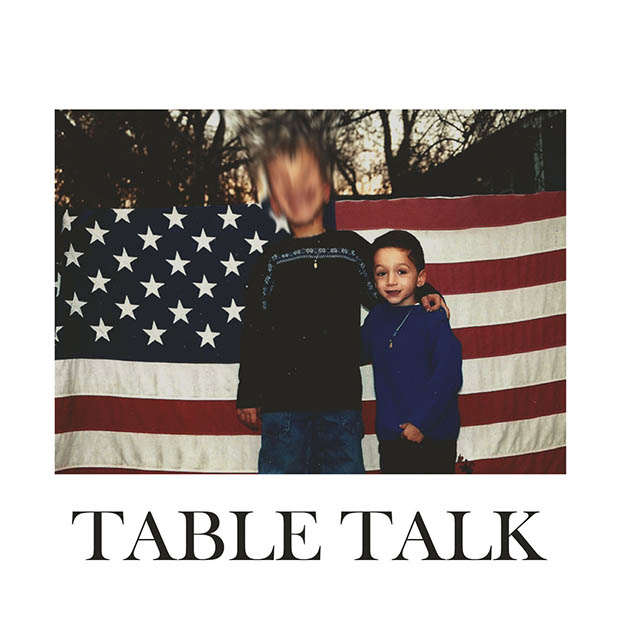