Ian Bern, the newest bard in the revered line of vagabond American songwriters, recently released his debut 7″ via B3SCI Records, in a unique collaboration with music licensing platform Killer Tracks. In celebration of the release, the song “It’s Not You”, the B-Side to this limited-run black 7″ vinyl is now streaming.

“It’s Not You” follows the premiere of “Enough” a few weeks ago and is yet another diverse-palette, rock-and-roll anthem that puts on full display how special of a songwriter Ian is. The track’s rolicking riffs and barnstorming drums set the perfect soundscape for Ian’s timeless voice and infectious hooks. You can stream “It’s Not You” above and be sure to pick up the limited vinyl in the B3SCI Records store.

The two tracks that comprise Ian’s debut 7″ were recorded under the production prowess of Xandy Berry and Wally Gagel at WAX LTD Studios (Best Coast, Family of the Year, Zella Day, Blondfire) in Hollywood, CA and do well to pay homage to the studio’s rich music-making past. A past that has included sessions from the likes of Jimi Hendrix, The Doors and Velvet Underground and countless other legendary acts from the studio’s five decade history. 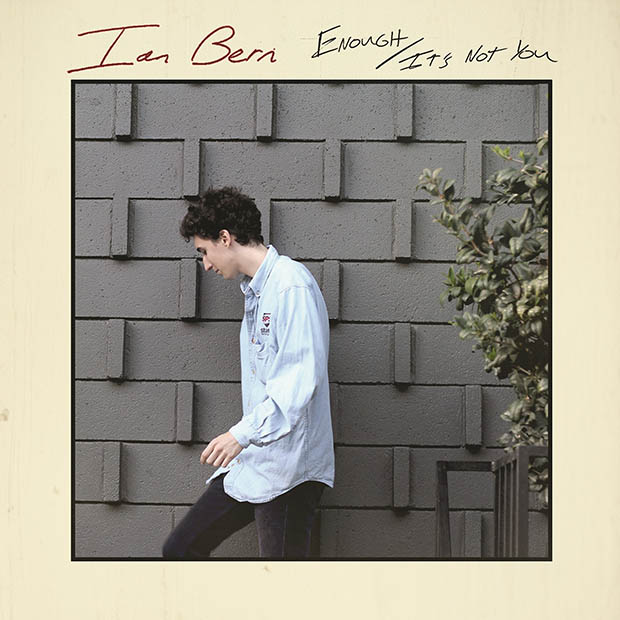