Montreal, QC’s Death Lullaby are proud to unleash their debut album Wormz out now as of April 15th via Famined Records. The album features eleven bone-crushing tracks with guest appearances from Fred Beaulieu (Beheading Of A King), Dan Mongrain (Voivod, Martyr) and Chris Donaldson (Cryptopsy) whom also produced, mixed and mastered the album at The Grid. A full album stream can be heard below. 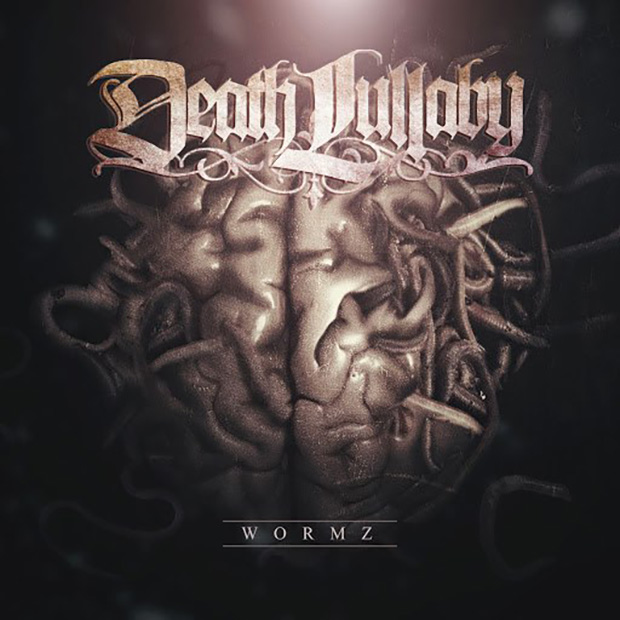