There are two types of great bands. There are the kinds that lean into their own genre, borrowing influence from other areas in music, demonstrating a powerful understanding of the potential within their boundaries. The other type of great band reorients the boundaries themselves, pushing the listener into territory they otherwise might not find themselves. It’s exciting to see two bands that have seen themselves in both camps working together on a release. I’m happy to report it’s a perfect marriage of all things noise with all things doom, and so, so much more.

It’s been 5 years since Full Of Hell released their first full-length, and they appear bent on destroying every preconceived notion of what it means to be a heavy band in music today, turning to grind, noise, and sludge respectively, while always running circles around those influences at the same time. One can see how that focus on savagery is only exacerbated by The Body, a band working on that parallel trajectory, so famed for heavy exploration in sound that they have worked with numerous other acts, not least of which include Neurosis and Thou. The Body’s influence on this album is clear and profound, two adjectives I also use for the whole of this release.

There is something wondrous and beautiful about every moment on this album. Most of it is repulsive and repugnant noise, from the guitar tone to the majority of the vocals (which are some of the hardest I’ve ever had to listen to). At the same time there is an almost tribalistic sensibility to this album, on such tracks as “Fleshworks,” managing to straddle the influences of both electronic and noise.

This release never feels like it is heading too much in one direction, managing to stay dynamic and repugnant at all time by switching between tortured doom and frantic attack. That tortured vibe carries through One Day You Will Ache Like I Ache in every choice these bands make, resulting in a record that is both cohesive and hellish, and inevitably providing the perfect soundtrack to the latter.

Check out the album trailer here. 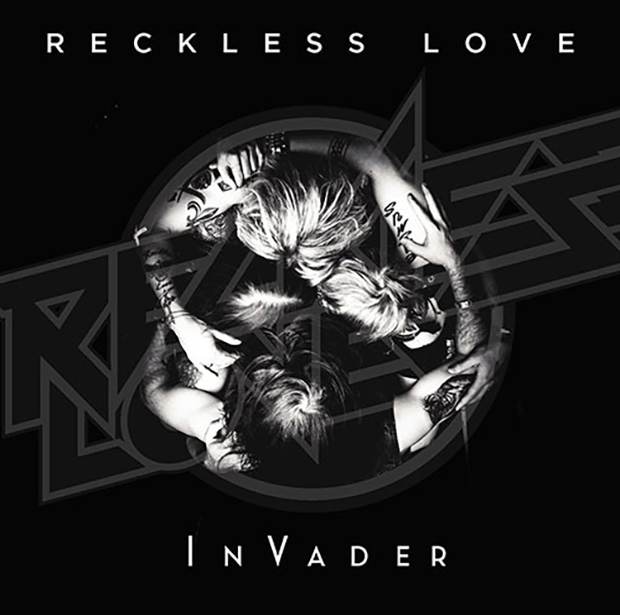 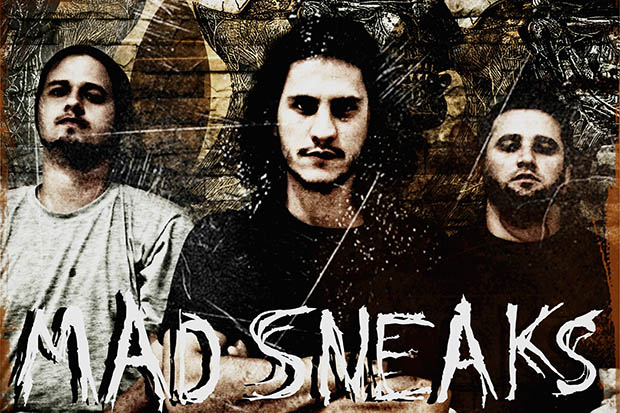