The Skinny: Almost five years since the release of their acclaimed debut album, Route One or Die, London’s Three Trapped Tigers has announced the release of their second full-length album, Silent Earthling, due April 1, 2016 on Superball Music. To accompany the announcement, they have also released the title-track from the forthcoming album, which can be heard below.

On the evolution of Three Trapped Tigers, Matt Calvert – the group’s guitarist and keyboardist – posed the question, “I think the problem for anyone striving to create their own sound is, once you – hopefully – have achieved that, how do you expand that whilst maintaining it?” In this instance, the answer is apparent within the glorious, eclectic, and exhilarating Silent Earth, and album that carries forward the unique idiosyncrasies that the group has shaped for themselves, whilst simultaneously expanding into previously unexplored territory.” 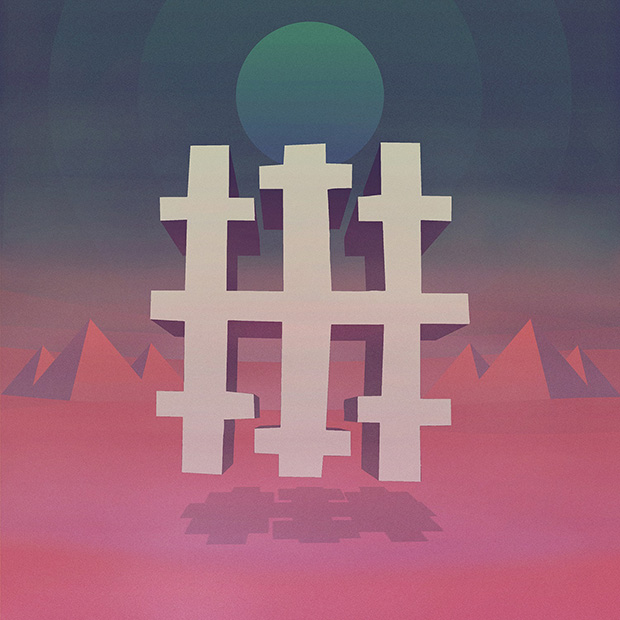 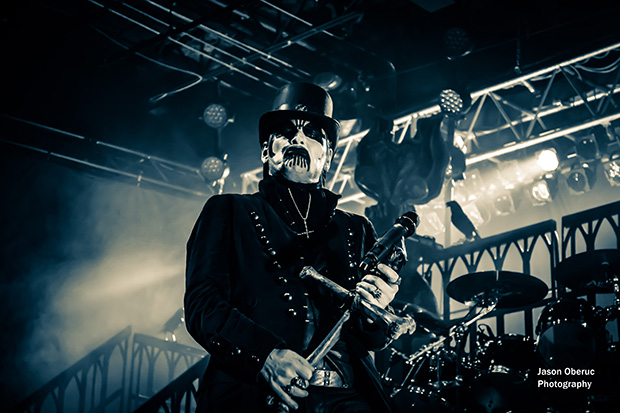 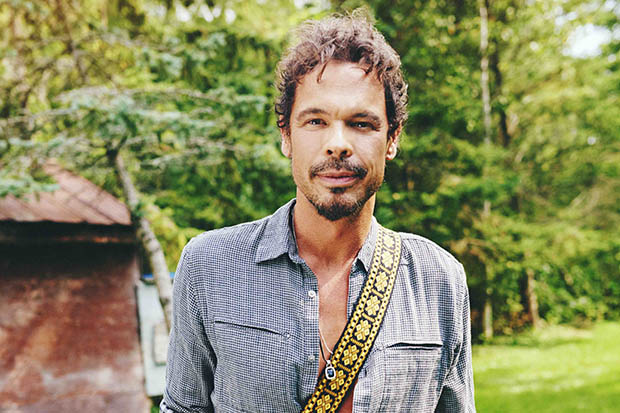