The Skinny: Urban hard rocker Bizzythowed just released the rocking single, “Nothing You can Do About It,” from his forthcoming EP, Blank Check, Volume I. Be sure to check out, like and share the tune above, and check out the cover artwork below.

Bizzythowed has had an awesome career to-date and has worked alongside some of the music industry’s biggest names, including The Weeknd, Nicki Minaj and Fabolous. Recorded in Houston, TX and set for a mid-2016 release, Blank Check, Volume I is the debut full-length from the Texas-based writer/producer. Through lending production insight to artists and studios throughout Miami, Bizzythowed managed to secure late night appearances as a guitarist on J immy Kimmel Live, The Tonight Show with Jay Leno and Regis and Kelly. 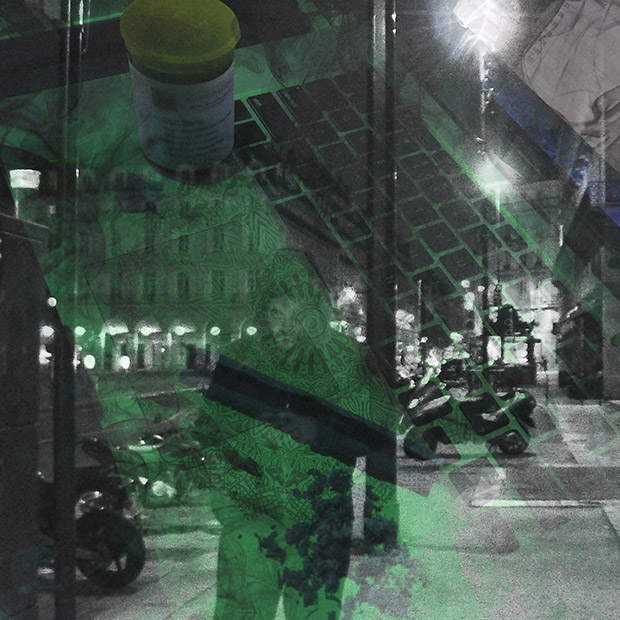