Ulver has quite possibly put out one of the most exquisite, avid and insanely creative albums of 2016 and we’re only a little over a month into the new year. Ten minutes short of an hour and a half of completely improvised pure art and you would not even be able to tell if you had not known that prior to listening. Structure amidst the improvisation is prompt on this record. One could even say that it is a very jazz-minded approach to ambient and psychedelic music. From cover to cover, this album will surely go down as one of the greatest albums in the history of all music.

However, Ulver did re-record some tracks and for this record. The third track “Moody Stix” is a variation on the song “Doom Sticks” from their 2003 EP A Quick Fix of Melancholy. While the original version was great, there is so much more going on percussion wise, and it was nice to hear the powerful pounding of real drums in the mix. “Moody Stix” might be even more simplified in terms of melody, but it still brought the reminiscent feeling of the old EP back, as well as making the track more emotionally dynamic. The second re-recorded track is “Nowhere (Sweet Sixteen)” which was originally entitled “Nowhere / Catastrophe” off of their 2000 album Perdition City which is turning 16 years old this year (hence the title). Another variation that turned out to be impeccably forceful. Kristoffer Rygg’s vocal delivery is awe inspiring. His effervescent voice, caked in reverb is euphoric and heavenly to say the least. Ulver is a unique band in that way. They’re one of the only bands that I have ever listened to that makes me feel as if I was on some sort of hallucinogenic. You feel completely at one with the universe and everything in it, and for a short while you get to escape from every trouble, every conflict and every bit of pain that you may feel while listening to their. Its a numbing, yet sensational experience when you listen to this music in the right context. Ulver has always been a very visual band. Images of all sorts of things your imagination can conjure up are intensified by the truly outlandish art this band creates and it is a very beautiful thing.

It is very rare that we come across an album that is flawless all the way through. Having listened to this album completely over 10 times, just to make sure there wasn’t anything I missed I can say that everything present on the album is immaculate and unblemished. True fans of the band could not have asked for a more perfect album. Every bit and piece of ATGCLVLSSCAP represents everything that Ulver has been about since their beginning, even going back to the black metal records. Sometimes a band is just perfect in every single aspect, and Ulver is one of those bands. 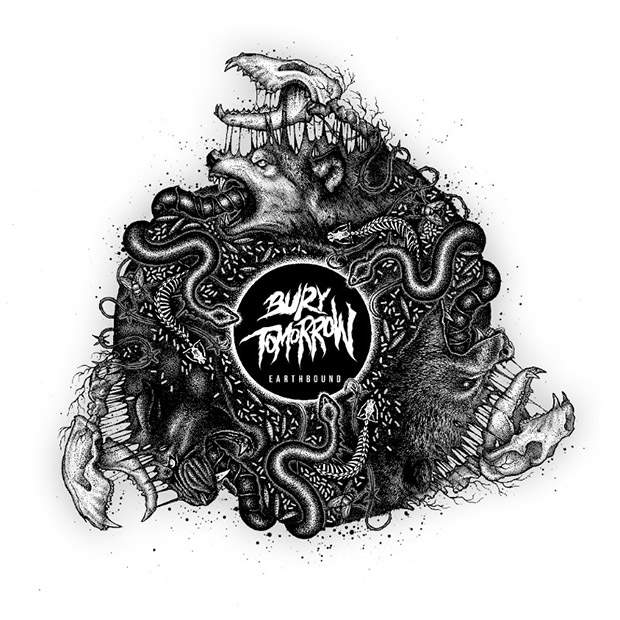 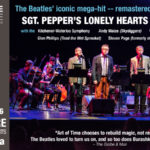