For me, the thing with Florida metallers Trivium is that their breakthrough album Ascendancy was such a massive heavy metal album on every level that it was always going to be hard for them to top it. Don’t get me wrong, their career since then has continued to produce some solid metal but, to my ears, there is nothing in their back catalogue following Ascendancy that comes close to replicating that album. So, what about new offering Silence In The Snow? How does this effort hold up?

Shifting to a sound rooted heavily in the melodic metal/power metal scene, Silence In The Snow still possesses those thundering bursts of metal which will be familiar to long term fans of the band but, to match the direction of the music, frontman Matt Heafy puts in a more melodic stint on vocals. Power metal? Melodic vocals? I can sense some of you are already writing this off but don’t worry, there is still plenty of metallic punch and crunch in tracks like “Rise Above The Tides,” whereas there are hints of the radio-friendly alt-metal of Disturbed on “Dead And Gone”. However, for the most part, Silence In The Snow is another solid display of galloping melodic metal from the Florida headbangers.

In essence Silence In The Snow has plenty of moments that get you nodding along, but none that really make you sit up and go wow! It’s a worthy addition which sits comfortable alongside the majority of the Trivium back catalogue with a powerful display of gritty, melodic, occasionally radio-friendly heavy metal but, again, doesn’t offer anything to push the band to the peaks they reached at the height of their career. 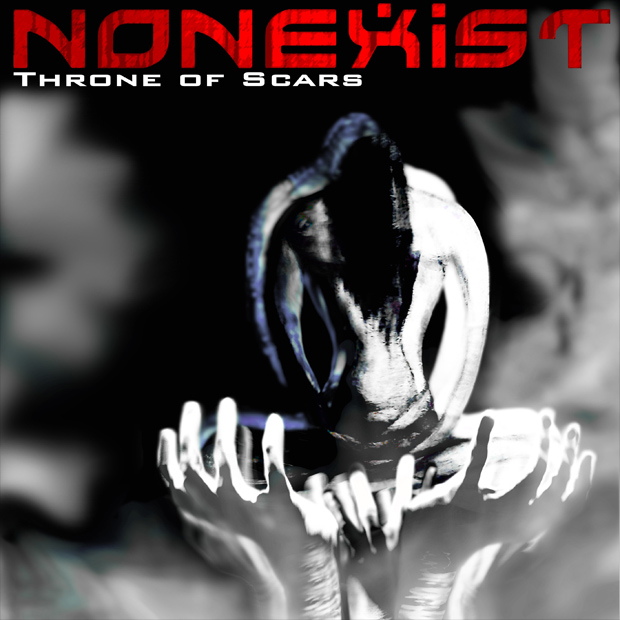 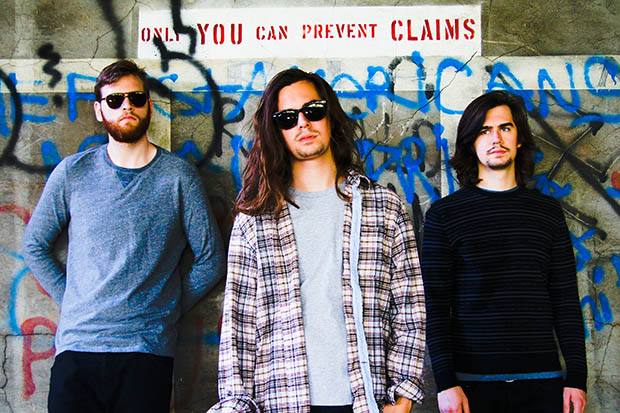