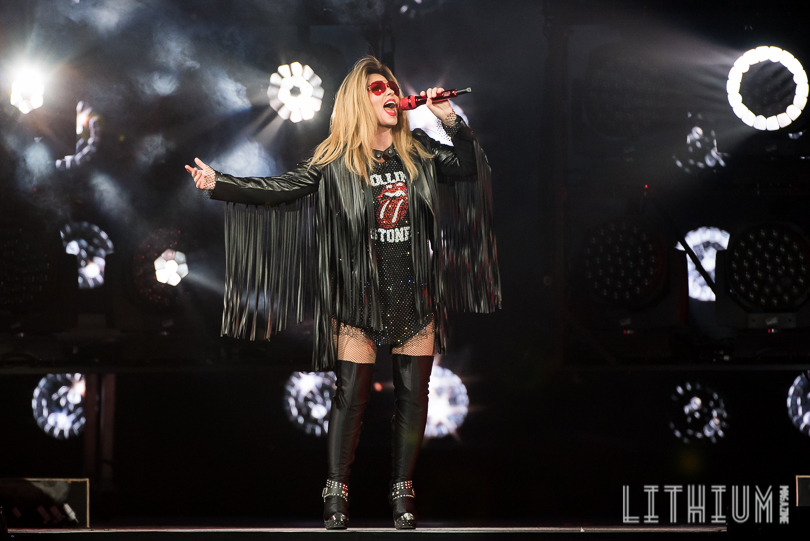 Following her Las Vegas residency, Canada’s Country Queen, Shania Twain, has taken her show on the road and stopped into Toronto’s Air Canada Centre this past Thanksgiving Sunday.  Twain wowed the enthusiastic crowd as she delivered an 18-song set that included a sprinkling of her biggest hits, including  Whose Bed Have Your Boots Been Under?, Any Man Of Mine, Up!, That Don’t Impress Me Much, and Man! I Feel Like A Woman!

Earlier in the evening, Gavin DeGraw opened the show.