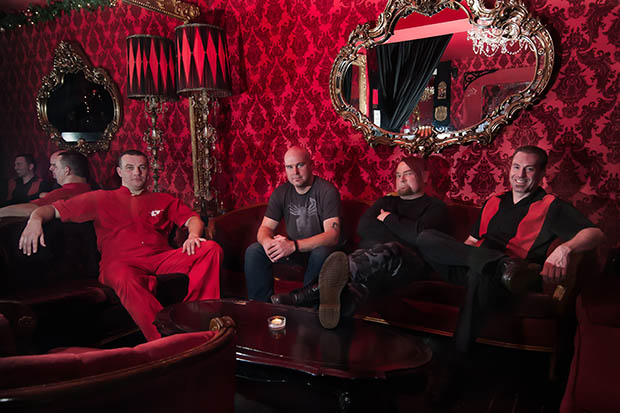 The rock band TWENTY6HUNDRED hails from Toronto, Canada and was formed in 2006 by singer/songwriter Michael Atkinson. While they’ve been around for some time, the band is new to us and we’re stoked we get to share them with you! We’ll elaborate on who they are in a second, but first hit PLAY or download the free song “Electric for All” just above.

In September of last year TWENTY6HUNDRED wrapped up the recording of their 3rd album and the 12-song full-length dubbed Electric For All was released early this year. Recorded at the bands’ private studios, Electric For All is available on CD and digitally via various download providers and streaming services. 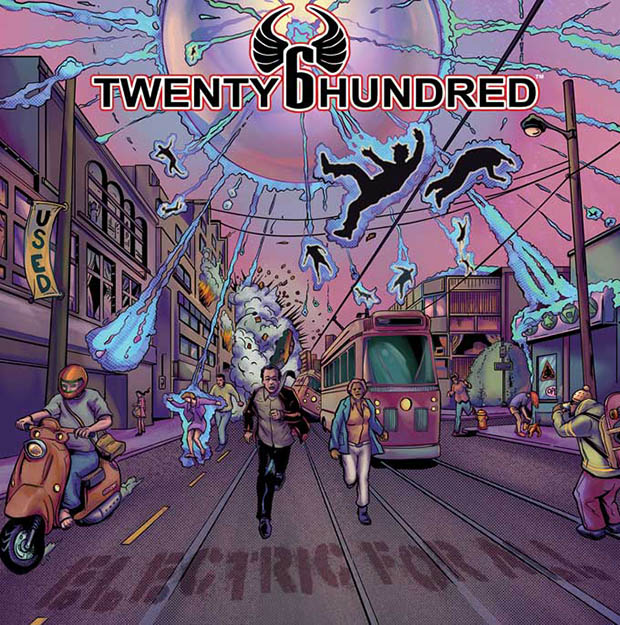