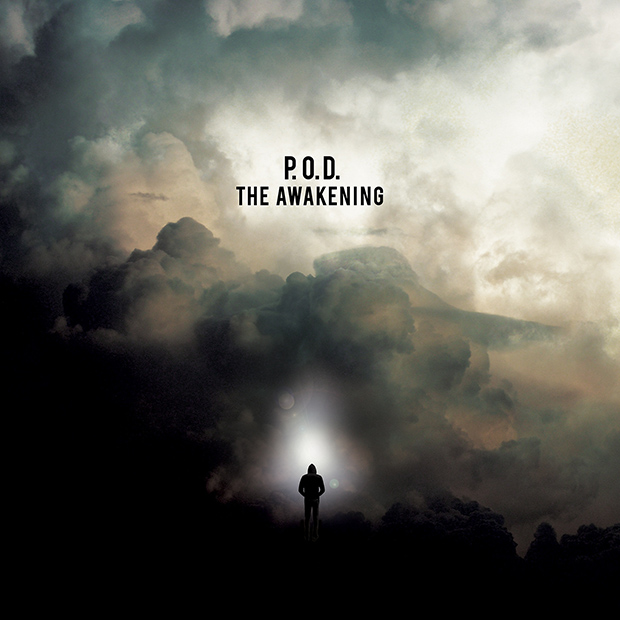 Alien Ant Farm, Hoobastank and P.O.D. hit the UK recently for a three-band nu-metal reunion tour and, having caught the tour in Reading, it would be fair to say that Socal nu-metallers P.O.D were simply in another league when compared to the other two bands (no disrespect meant to the other groups on the bill). The Awakening is their latest studio recording and reconfirms exactly what we’ve known since moshing our way around nightclub dancefloors to “Alive” back in 2001, that P.O.D. know how to write a banging tune.

In interviews leading up to the release, the guys have described The Awakening as following a story but, while the samples interlinking songs do pull the whole thing together, the beauty of The Awakening is that it works as a set of individual songs as well. Having said that though, the concept or story makes The Awakening such a powerful listen as it builds from darker material like “Am I Awake” and “Somebody’s Trying To Kill Me” through to the positive, uplifting title-track and finale.

Along the way the band have a number of guest appearances including Maria Binks from In This Moment on the slower “Criminal Conversations” but, for the best part, The Awakening is a cocktail of rap, hip-hop, and alt-metal that lends itself as much stylistically to bands like Alien Ant Farm as it does to Ice Cube.

As with all P.O.D releases, religion plays its part in the lyrical influence on the album but, again, the band don’t ram it in your face instead weaving it nicely into the story to leave you with an album full of powerful and uplifting alt-metal.

Check out the track “This Goes Out to You” here.