Rapper B.o.B only had one psychedelic thought this past weekend: to release a surprise album for all his fans titled, Psycadelik Thoughtz.

Known for hit songs like “Nothin’ On You” and “Airplanes,” B.o.B is back with his 11-track, fourth album. Tweeting about wanting to release “a very special project” two days prior to his surprise album, he describes it to be “more than music, it’s an experience” and what you see is what you get.

Indeed, the album provides a different experience than his previous music. Half is very consistent in its tone and feeling, but the more one listens to it, the better it gets. I’m not saying it’s the album of the year, but it’s definitely easy to listen to, which also makes it easy to move onto the next one.

His lyrics in songs like “UP” and “Have Nots” are well-written and are performed with grace; oftentimes relatable as in “Plain Jane.” He collaborated with three distinctive artists, Jon Bellion, Soaky Siren and Sevyn Streeter, all for separate songs, and all of whom brought a new mix to his sound. Streeter was hands-down the best of the three, whose vocals were incredible and unique to track 10, “Love Life.”

Some of the beats are creative but sometimes difficult to understand why he would mix two beats that don’t mesh well together.  And, there are moments where I question why certain songs exist in the album.  But that’s the whole point – to allow his fans to experience something different.

Psycadelik Thoughtz is a risky move for B.o.B, considering his last album, Underground Luxury didn’t sell well.  But artists go through situations like this all the time. No matter how psychedelic his thoughts are mixed together, the different genres combined in this album help and allow listeners to get the different experience he promised in his tweet. Whether the music is a combination of rap and hip-hop, or slow tempo, or R&B, somehow, the album delivers. 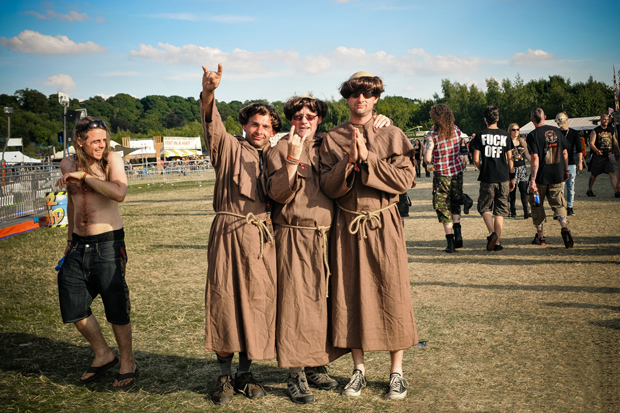 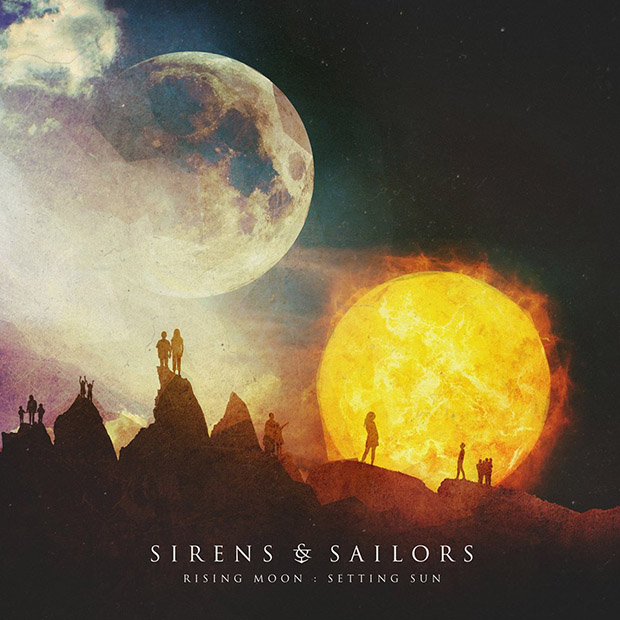