Ever since I heard Sirens & Sailors’ sophomore album Skeletons, I’ve been lustfully awaiting to hear what they would put out next. The time has come, and my body is ready.

When a lot of people hear the word “metalcore,” their foreheads wrinkle, and they squint their eyes as if that would help them hear what you’re saying. Chances are that THOSE people deserve to be beaten, not necessarily because they don’t know what “metalcore” is but simply because most people on this planet have done something at one point or another to deserve a good cane to the knee, myself included. They also more than likely just have a different musical preference, which is totally acceptable.

On the other hand when many fans of “metal” nowadays hear the term “metalcore,” they might make a lot of assumptions on what a particular band sounds like since it’s a very general term. Some associate it w/ “0-0-0-0-0-0-0” while others with the end of heartache (Killswitch Engage joke). As I lay (dying) listening to Sirens & Sailors, I appreciate most the well-crafted nature of the songs. Unlike some albums where bands simply turn their amps up to 11 and walk away, Rising Moon : Setting Sun has a lot of rise and fall throughout the whole album, as well as within individual songs, allowing for a wide array of dynamics. This in turn allows you to really dig in to each section of the songs, as they occur, and soak in the various moments.

One aspect of the writing on this album that I appreciate is how each instrument has room to breathe while also allowing different instruments to shine separately. When the main vocal needs attention, the band vamps. While guitars accompany chord changes, transitioning to the next part of the song, the drums hit some blazing fills. Clean vocal choruses are complimented with leads but not overpowered. This all may seem expected EXCEPT there’s a level of intricacy throughout the album that you would expect it to be “too much.” But… it’s not, hence why it’s amazing.

Guitar players will love the tonality and riffage, drummers will drool over Doug’s chops, bassists are bassists, and vocalists will do that funny, under the breath singing/screaming while they’re listening to the album on their phones/iPods in public places. 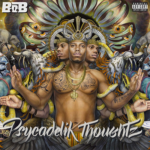 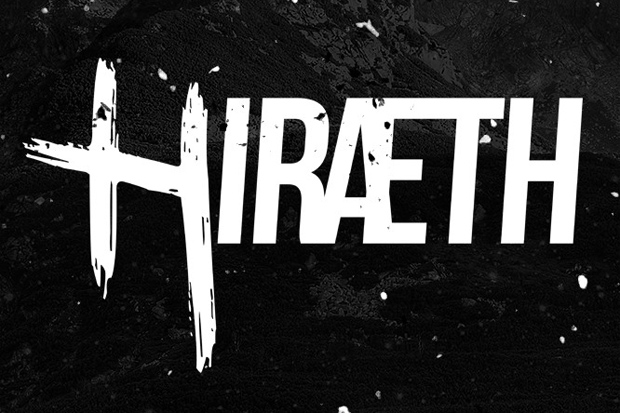