Stockholm, Sweden is home to Sideburn, a hard rock/doom band featuring Dimitri Keiski (vocals, guitar), Morgan Zocek (guitar), Martin Karlsson (bass, organ), and Fredrik Haake (drums). The quartet, who dropped their fifth full-length album, Evil or Divine, in North America on June 9 via Metalville Records, are inspired by seminal acts the likes of Black Sabbath, Candlemass, Scorpions, and Rainbow. Their modern approach to retro sounds is absolutely adored by their fans and is the reason the group keep gaining in popularity. We snagged some time with Morgan Zocek to better understand the band, their origins and new music.

For those not familiar with your band, can you tell us a little bit about yourselves?
Zocek: The band was started by me back in ’98, we where not so serious at the beginning, just wanted to have a good time, rehearse, drink some beer, develop our songwriting (and that took sometime) and (maybe play a gig in Stockholm, maybe twice a month). It’s like in the last 5 years that we really feel that we have found our style (classic hard rock with doom/blues and progressive influences) and with our album IV Monument (2012) things really started to happen, more touring, fantastic reviews from all over the world, etc….

Your new disc Evil or Divine has just been released. Now that it is complete how do you feel about it, and what has been the response so far?
Zocek: It feels AWESOME to have the “physical” product in your hand, after writing songs for like 2 years, then recording/mixing for about 6 months…. Just great to see all of the fantastic reviews now that we get from all over the world, we feel proud!

What is your writing process like?
Zocek: I usually begin writing riffs and work on song structures at home, then we jam on the ideas at rehearsals and the other guys add their bits and pieces, I also have worked closer with our new singer on song melodies and lyrics, just meeting up at his or my place and writing them together. Some of the lyrics were even changed/written just before they were recorded, just so everything was top-notch, and to make everyone happy with the lyrics. 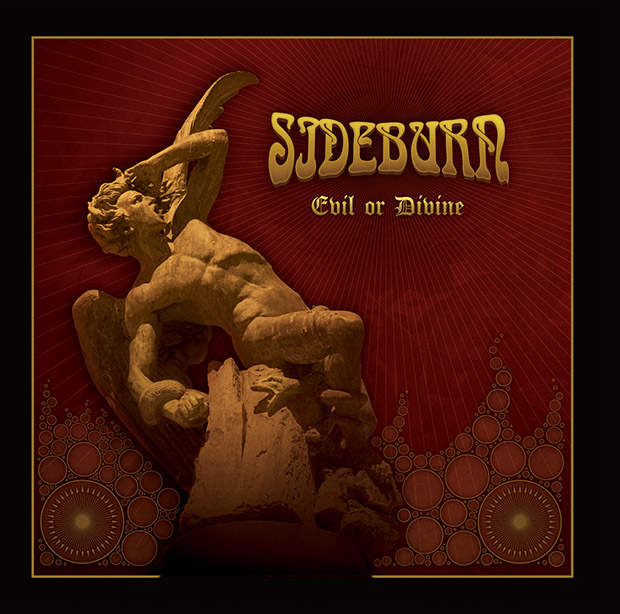 How does it make you feel when the power and energy you channeled in the studio comes to life in front of a crowd?
Zocek: I love to play live, so it’s one of the best feelings in the world, to do a good gig and meet up with your fans and get the direct response from them!

When you write, do you do so with the live setting in mind or do you write a song just for the song’s sake?
Zocek: I think in the way that a band like Led Zeppelin did, the “studio is the studio” and “live is live,” so whatever it takes to make a song “shine” in the studio, we went for it, love to add a lot of “layers” on some songs in the mix, like big guitar-arrangements with a lot of guitars and so on, just like i think J. Page was thinking when he was recording a song like “Kashmir.” Live we just arrange it so it fits us as the basic 4-piece that we are, we will not ever use any backing tracks.

What is the story behind the name of the new record?
Zocek: We are really big Dio fans, and I watched a live DVD with Dio (the band) that had the same name, but i thought that no “official” album that I could think of had that title, and it’s a really powerful and epic title so we went for it, and I had also that Spanish statue (the one on the front cover) in mind, and the title and statue was just made for each other. It’s also a tip of the hat for R.J.Dio who we all love and miss, in some kind of way we want to honour him and keep his legacy alive.

Check out the song “Sea of Sins” here.

What are some of the newer metal bands that you are listening to or enjoy?
Zocek: In the style we are playing, I really like the Swedish band Spiritual Beggars that I can feel a connection with music-wise, otherwise I listen to a lot of progressive stuff. One of the bands that changed my world recently (and that doesn’t happen often) is the Norwegian avant garde/progressive band Leprous. They are fantastic! Others among my favourites (not from the ’70s/’80s) are band’s such as Symphony X, Dream Theater, Nevermore, and Arch Enemy.

Do you have any rituals before you hit the stage? If so, what are they?
Zocek: Warming up on our instruments, chilling, have a laugh, listening to some music that gets us all going (often it is songs with Dio singing, particularly “Stargazer” or “Gates of Babylon” (Rainbow)) we often listen to before a show.

Do you have any touring plans in support of the new recording?
Zocek: Some festivals during the summer in Sweden and we are planning to go to Spain and Germany later this year or in the beginning of 2016. A lot of things will be coming up for the band touring-wise, just a lot of planning to do to make it happen! 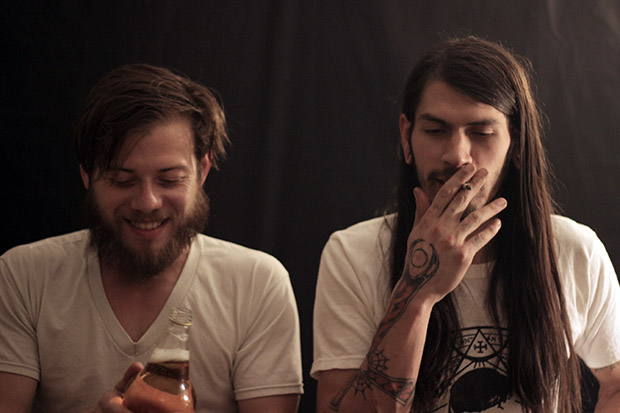 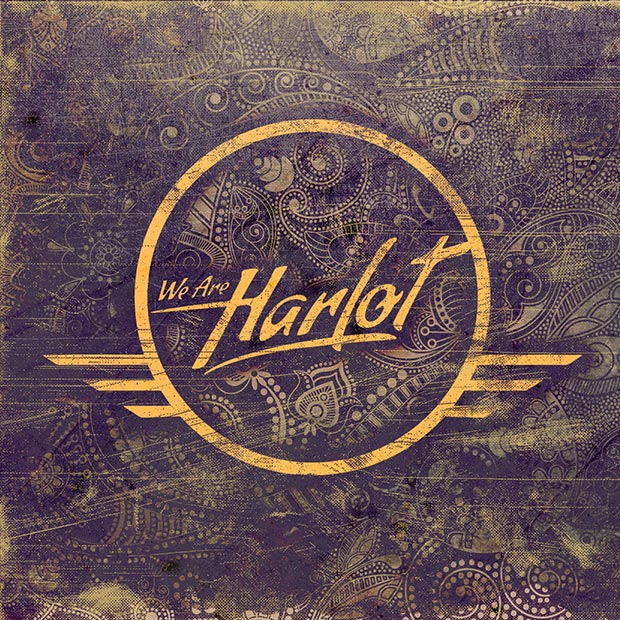