Being blunt, the obvious problem with Three Days Grace’s fifth album, Human, is that everything sounds so carefully measured. Opening with the down tempo curveball, ‘Human Race’ and the undeniably catchy and upbeat ‘Painkiller’, Three Days Grace try their best to wrap up listeners with provocative lyrics and brief, filler verses that quickly give way to countless hooky choruses. It’s almost as if the band realized that they only had a limited amount of time to reel listeners in before their act was up because the deeper one delves into Human, the quicker they notice this album’s hardly that.

New vocalist Matt Walst tries his best to spice up the music, like on the dynamic album highlight ‘Car Crash’ but mainly displays a limited vocal range that relies more on monotonous yelling than singing. Lyrically, repetition is the name of the game here as Walst takes a more minimalistic approach than most vocalists in the genre. Some listeners might be fine with the effort but others might feel that more imagination could have been offered as the songs come across as increasingly formulaic because of the repetition. Production-wise, everything feels so safe. The fretwork by Barry Stock has little edge and sounds muzzled when it should snarl while the entire mix sounds so polished and dialed in that most songs here unravel flatly without any dynamics. Add formulaic songwriting into the mix, exceptions being ‘Human Race’ and ‘Car Crash’ and listeners will only leave frustrated knowing that at the heart of this album, a number of quality melodies and musical ideas were undercut by a shoddy attempt to make the material here as easy to digest as possible.

In Human’s debut single, ‘I Am Machine’, Walst cries, “A part of me wishes I could just feel something” and I think most listeners will be able to relate to him while listening to Three Days Grace’s fifth album because with ultra sleek production, repetitive lyrics, and formulaic songwriting Human sounds anything but. 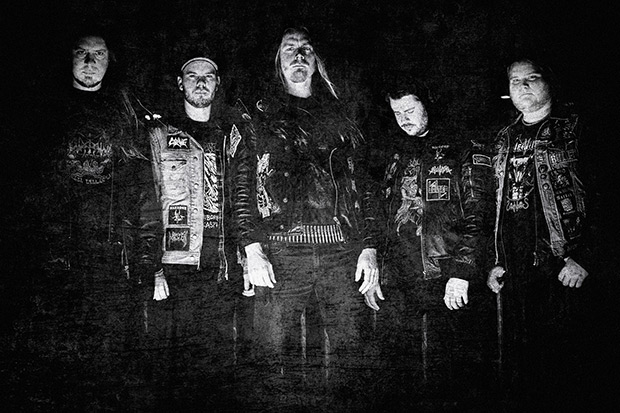 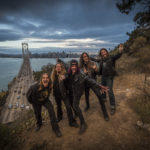