On this April 1st, it was no joke people filled the Mod Club Theatre early to see Canadian five-piece Yukon Blonde opening for Nate Mendel’s solo project Lieutenant. I swear I bumped into more musicians in the crowd walking towards the stage (Sheepdogs and Tokyo Police Club, I’m talking to YOU) before getting situated to take a few photos. Released three weeks before this evening in Toronto, If I Kill This Thing We’re All Going to Eat for a Week ( Dine Alone Records) sees Mendel stepping away from his bass and providing guitars and vocals for the nine songs on the album. Live, the band performs with a lineup that includes Christian Wargo (Fleet Foxes) on bass, Paul “Pablo” Wilson (Snow Patrol) on guitar, Jorma Vik (The Bronx) on drums and Toshi Kasai (Melvins, Helmet) on keys. Kasai also produced the Lieutenant album.

If I Kill is an album of competent material performed by competent musicians. Nothing really jumps out and screams radio single, but I’m betting that was never really the point of the project. To me, If I Kill is 40 minutes of good jams – ‘Belle Epoque’, ‘Artificial Limbs’ and ‘Lift The Sheet’ being my favourites. Mendel (Foo Fighters, Sunny Day Real Estate, The Fire Theft) gets to showcase some strong lyrics and deft guitar playing while jamming with drummer Joe Plummer (The Shins, Modest Mouse) and Toshi Kasai.

Mendel entered Foo Fighters’ studio, Studio 606, in August of 2012 with  demos that were close to being finished, with most of the arrangements and melodies worked out for each of the songs. With the help of drummer Joe Plummer, the two laid down the backbone of the record, tweaking the tracks as they went along, while producer/engineer Toshi Kasai joined Mendel in studio to assist with the infamous Neve console. Guest musicians that joined Mendel in the studio included guitarist Page Hamilton (Helmet) and Josiah Johnson (Head and the Heart) on ‘Believe The Squalor’ and vocalist/bandmate Jeremy Enigk (Sunny Day Real Estate) and Chris Shiflett (fellow Foo Fighter) who appear on ‘The Place You Wanna Go.’

Lieutenant performed everything off the album this evening EXCEPT ‘Sink Sand’, along with ‘Topic Of Tonight’ and ‘Have You Ever Wondered’ and a wickedly sublime cover of the Dead Kennedys’ ‘Moon Over Marin’. This evening felt like something special. Lieutenant are not so much a super-group, but more of a subtle-group, which (based on my very limited knowledge of Nate Mendel) is appropriate. I’m glad I was in the room.

If anything, it felt like there were people attending this evening JUST to see Yukon Blonde, who put on an impressive performance of strong material that lifted heavily from their first two albums, along with some new material from their upcoming release (set for later in 2015). The band performs with a modern flare, yet during a few points of their set reminded me of early 1980’s new wave (The Spoons / Images in Vogue). This was my first time seeing them perform live, and what I saw totally left me wanting more.

Lieutenant Setlist:
Belle Epoque
The Place You Wanna Go
Believe the Squalor
Rattled
Artificial Limbs
Topic Of Tonight
Have You Ever Wondered
Some Remove
Prepared Remarks
Moon Over Marin
Lift the Sheet 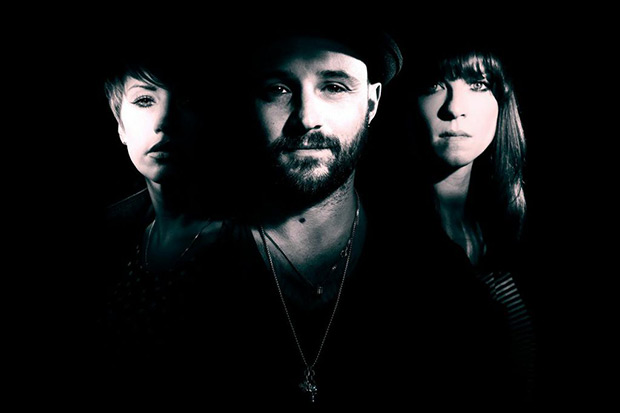 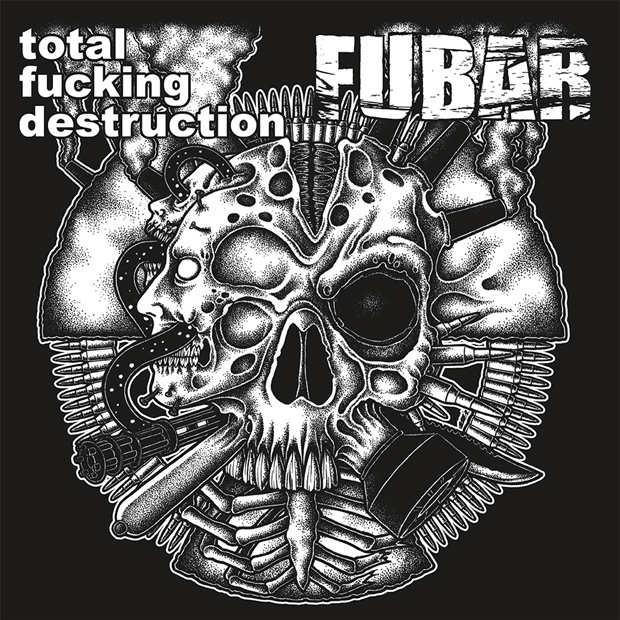