In a world where conformity is king and sticking with the status quo is often a well-honed survival instinct, four-time Dove Award nominee, Manafest has always found contentment in doing his own thing.

And refusing to be anyone but himself has clearly served him—and his artistry well. Even on the heels of his wildly popular, bestselling album Fighter, Manafest (real name: Chris Greenwood) refused to settle into a familiar, if-it-ain’t-broke-don’t-ﬁx-it mentality when making the follow-up, The Moment. If anything, the Canadian born and California-based artist and author was even more compelled to dig deeper both lyrically and creatively.

“A lot of people will try and force you into a box, but it’s crucial to ﬁnd your own path,” Manafest shares. “I’ve learned you’ve got to lean on your dreams, and that dream has to be so big that you’re not willing to back down on it. With my music, I know I only have three to four minutes to say something, and with some songs, I just want people to rock out. With others, I want people to be inspired to go change the world.”

As someone who has always used his platform to share what God has done in his life, Manafest always wants to meet listeners where they are. On his new single/ video “Diamonds,” he tackles a universal concept of addiction.

“When we were working on the beat, I couldn’t stop thinking about someone struggling with addiction and turning to drugs,” Manafest remembers. “I remember reading Brian ‘Head’ Welch’s book, Save Me From Myself, and how he took a picture of what he didn’t want to have power over him. After giving up drugs, he found some while cleaning his house. Before he ﬂushed them down the toilet, he took a picture of them, a reminder of ‘Hey, you don’t have power over me.’ That imagery was on my mind as I was writing ‘Diamonds.’” 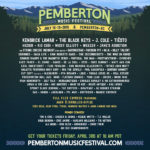 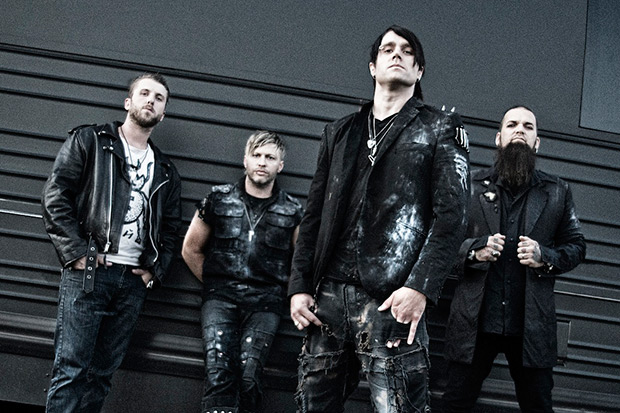