Even though Hard Action have only played a handful of shows so far, they’ve already gained attention and radio play in Spain, Germany, Canada, Australia and the US. Following the debut single “Dead Dogs,” the band takes up where they left off with the first release, only to take it up a notch with this 10-track LP. The music is deeply rooted in 1970s rock and late ’70s punk rock, and the simple-yet-catchy songs are topped with burning-hot lead-guitar parts, so expect nothing less than an album filled with electric guitar-worshipping rock music. 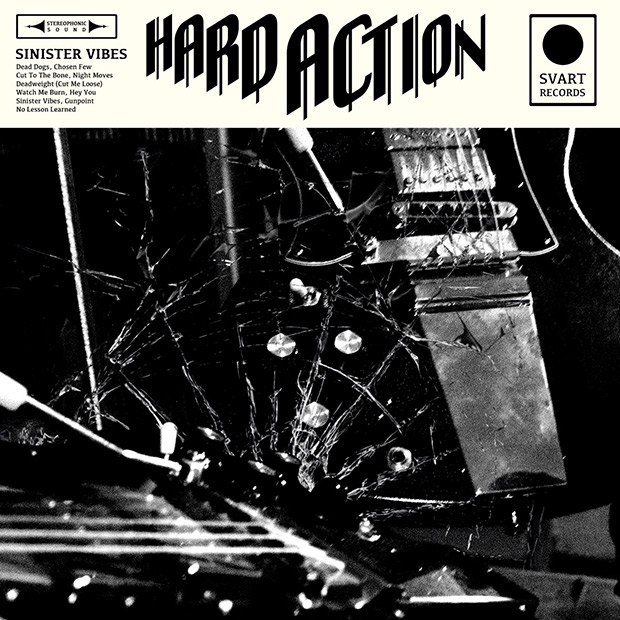 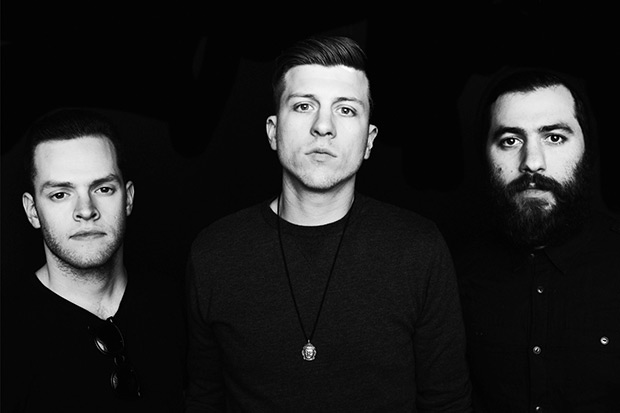 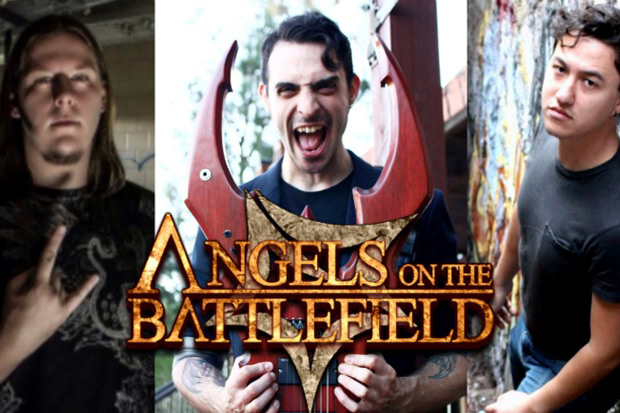