You might have heard his smash hits including, “Africa”, “Carrera” and “Yalla Habibi”. And now, multiple award-winning Canadian artist Karl Wolf is back with his 3rd studio album, “WOW”, under distribution with Lone Wolf Entertainment / Universal Music Canada.

Wolf hasn’t stopped creating catchy dance tracks since the global success for his remake of the Toto hit “Africa”. His new album, WOW, clearly demonstrates his new sound after 10 years in the music business and proves that he continues to create good music.

The catchy album contains a blend of R&B and electronic tracks that strongly displays Wolf’s unique voice, sound and style. It includes his latest Top 40 charting single “Not Over Me Yet” as well as the upcoming single, “Toronto Love”.

WOW is a mixture of party and love songs, including tracks “Club’s Where My Heart Is”, “Still My Lady”, “Imma Be Ok” and “Wow”, incorporating R&B, hip-hop, dance and pop music elements.

Unafraid to showcase his ethnicity, Wolf successfully combines Dancehall and Arabic music into tracks such as “Make Ya Dance” and “We Don’t Care”.

Overall, the album is a great playlist to dance and sing along to. Be sure to check out Karl Wolf’s album, WOW, you won’t be disappointed. 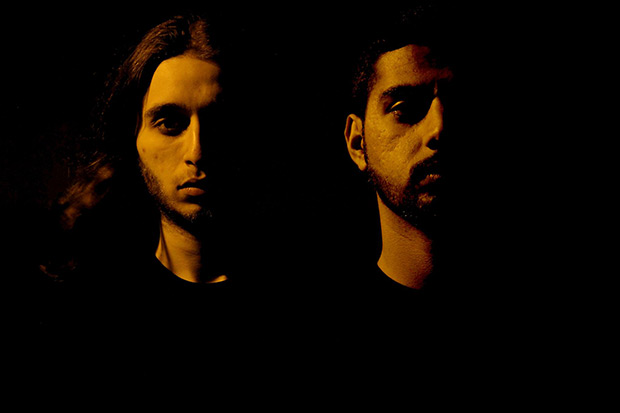 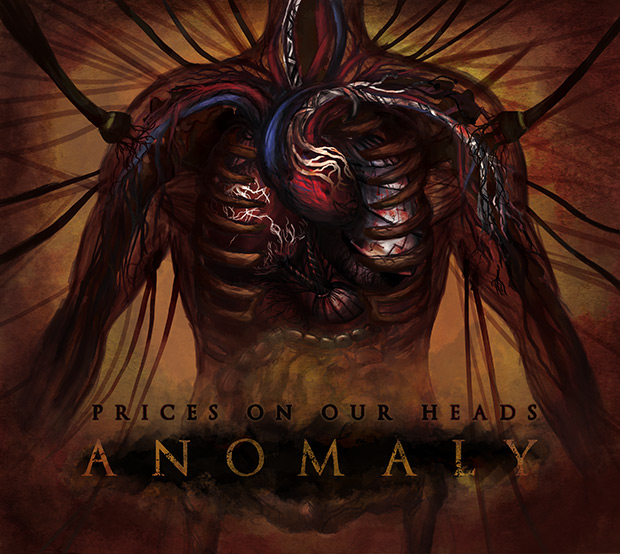