Four bandmates and one album. The Bros Landreth recently released their debut album Let it Lie, and have been nominated for their first Juno Award. The band is comprised of the Landreth brothers Joey and David, and bandmates Ryan Voth and Ariel Posen. Their soulful harmonies and serene blues rock tracks have caused their music to soar. The Bros Landreth caught up with Lithium Magazine about their new album and Juno nomination in the interview below.

Pia: Congratulations on your Juno Nomination! How did it feel to be nominated for your first Juno Award in the category Roots & Traditional Album of the Year? How did your families react?

The Bros: Thank you! It feels wonderful to be nominated for a Juno! Coming up as a young Canadian musician, the Juno’s are something that you admire from afar and dream of being a part of. To be acknowledged this way is such an honour! Our families are all very excited. They’re all going to be watching the stream from home!

Pia: You’ve recently released your debut album, Let It Lie. What was the initial reaction from listeners? From critics? From peers?

The Bros: So far there haven’t been any glaringly bad reviews, thankfully! By and large all the feedback has been very positive.

The Bros: That’s a question that we get asked a lot! I find that there are subtle differences from city to city, but all in all, Canada and the U.S. are so similar to me. As far as touring goes, we’re approaching the U.S. dates the same way we did in Canada, which is with persistence. We just keep going back to the same cities to try to build on what we did last time.

Pia: Is there any story or meaning behind the album title of ‘Let it Lie’?

The Bros: Not really, we just thought it fit really nicely. It’s the title of one of the songs on the record. The song is about a breakup and needing to move on and I suppose it fits because the band itself came from a similar place. We were ready to move on from what we were doing prior to its existence.

Pia: After the Junos, what’s the plan?  Touring, time off, or are you ready to get back into the studio and continue writing and recording music?

The Bros: All of the above actually! We’re in the midst of a tour at the time of the Juno’s and will be flying up to Hamilton for the event from Minneapolis and then back down into the U.S. on the Monday afterwards. We have 9 shows at the SXSW Festival in Austin Texas next week.  Once this upcoming tour is done we enjoy a few weeks off before the next string of dates – 25 shows all over the USA. Hopefully there will be some time to write before we start playing summer festivals!

Pia: How has your music career changed from the moment you began creating music to now being nominated for a Juno and releasing your album?

The Bros: That is a tough and long question. I would say the most profound thing is we now know that the only way to be genuine in what we create is to just let the music be what it wants to be, as opposed to trying really hard to be something that maybe isn’t so genuine.

Pia: Apart from the Juno nomination, what has been one your biggest achievement(s) in the last year or recently?

The Bros: Well, that is really the biggest thing that’s happened other than the band itself being born! Our record deal was a big deal for us and so has been the addition of our manager Stu. Those are the biggest most important things to us.

Pia: What do you hope achieve in the near future? Any upcoming projects you wish for fans to know about?

The Bros: We’ve always kept our expectations low and our willingness to be adventuresome high. I think that’s really the key to our success. We have so much touring coming up in North America and Europe, and are really excited about that! 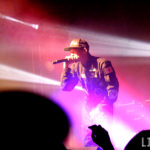 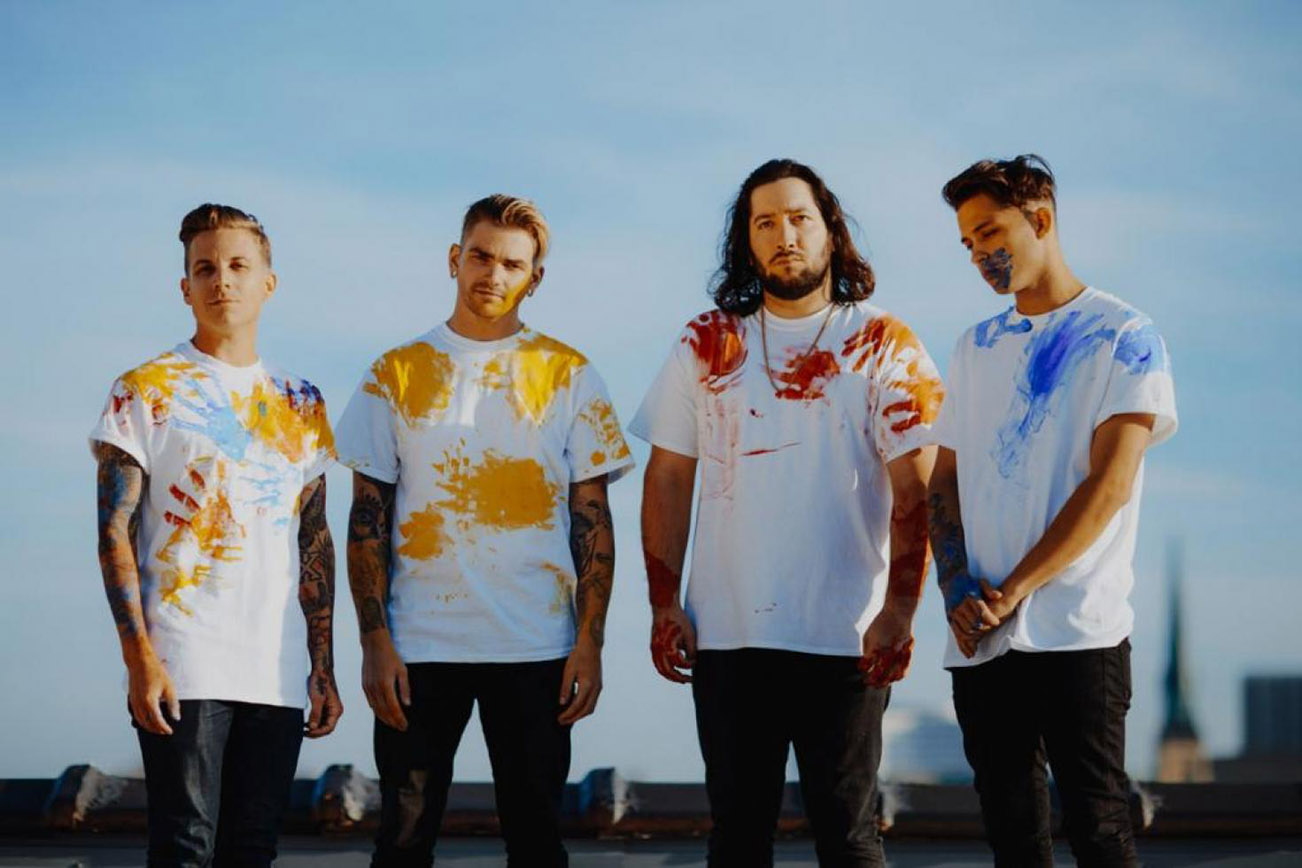