Funeral For A Friend are back with Chapter and Verse, their seventh studio album since forming in in 2001. Despite going through more changes in their lineup than a newborn following a spicy curry, it seems guitarist Kris Coombs-Roberts and vocalist Mathew Davies-Kreye would rather continue playing under the identity of Funeral For A Friend then call it a day.

Chapter and Verse is nothing to write home about and, sadly, doesn’t have anything that’s not been heard before. Having said that, I’m sure fans will not be disappointed. They have stayed true to their post-hardcore roots, and although Chapter and Verse is fairly standard, there do remain some standout tracks.

“Pencil Pusher” is an angry anthem that is sure to become a regular crowd-pleaser at live shows, while “1%” (clearly Chapter and Verse‘s best song) shows what the band are truly capable of when really put in everything they have. “Brother” is the only acoustic addition to the release, which, while very short, is both lyrically beautiful and emotionally lifting.

This may not be the group’s finest outing, but it will please their loyal fans, and may even draw in a few new ones. Given the turnaround in members though, it has become clear that they have no intention of throwing in the towel just yet. 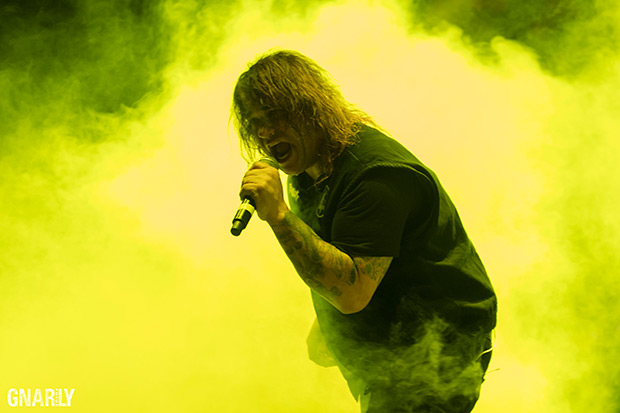 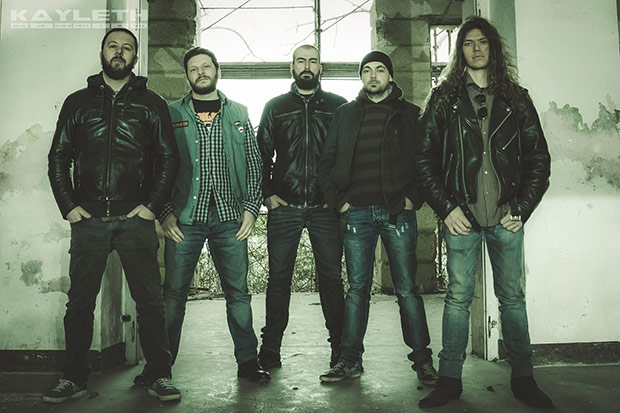