Taking Back Sunday is an alternative rock band that originated in New York in 1999. They had taken inspiration from the melodic hardcore bands Lifetime, Endpoint, and Sunny Day Real Estate to create their own unique sound that would eventually lead them to mainstream success. Throughout Taking Back Sunday’s existence, they have toured with some of the largest bands in the scene (Blink-182, Linkin Park, My Chemical Romance), played the main stage at the Vans Warped Tour, took over the late night talk show circuit, and had been signed to three of the most influential record labels in rock music (Hopeless Records, Victory Records, Warner Bros. Records). Although they have seen great success, it has been a very turbulent 16 years. There have been several lineup changes with a total of 11 people who have played as a part Taking Back Sunday. The original Tell All Your Friends line-up reunited in 2010 and have since released two studio albums: first, a self-titled album, and their most recent Happiness Is. Mark O’Connell is one of three members who have been present on all of Taking Back Sunday’s albums, and that speaks volumes as the band celebrates the release of the deluxe edition of Happiness Is.

Mark: When Taking Back Sunday started it was a very organic thing, we started in a basement. It was a very real thing. The other thing was, Shaun Cooper (the bass player) and I had been friends since elementary school, like 5 or 6 years old. I had stayed very close with John (Nolan) and Shaun throughout the whole time that they weren’t in the band, and those guys are my friends. So the whole time they were out of the band, I wanted them back in. I didn’t get along with the guys that came into the band – at all. There’s nothing I have in common with those guys, they’re very different people from the kind of person that I am. They’re very business and I feel like I’m that kind of guy that….well I could get into it but they’re just very different people from who I am. Shaun and John are my buddies, so the whole time they were out I wanted them back in. It was crazy because the whole time they were gone, in my mind I thought that I was going to stick this out because I’m eventually going to get them back in. No one else thought that but I did.

Nicole: Yeah I get that it could be really hard to be creative with people who you don’t click with. Since you guys are back together and one big happy family again, what pushed TBS to release a deluxe edition of Happiness Is?

Mark: Yeah, it was. It was very hard. We’re touring more and we had more songs that we had recorded, so we thought “hey we could have these songs that we didn’t release yet and put them out. We’re going out on tour with The Menzingers and letlive. so why don’t we rerelease the album and put these songs out there?”

Nicole: You guys are always on tour, it seems like you’ve been everywhere! So what are your five essential items you have to bring on tour?

Mark: Yeah we tour a lot. I would have to say a shaving kit. What else? Jeans! You have to bring clothes. And walking! I always like to bring an extra pair of sneakers. I like to get off the bus and check out the city that I’m in. Like right now I’m out for a walk, so I’m wearing a nice pair of Brooks. So, walking sneakers. I also need my hair gel. And lastly, (long pause) my wedding ring.

Nicole: The wedding ring was a good answer! When you’re roaming around, do you do anything in particular or do you just walk and see where your feet take you?

Mark: Yeah I kind of just walk and see where I go. I try to find interesting places to go and cool stores to walk into. Usually I end up buying tons of crap and I end up lugging a bunch of crap around the whole entire tour. It gets a little annoying so maybe I should try to not buy so much stuff.

Nicole: Have you ever run into some weird situations on your little adventures around these cities?

Mark: Yeah! Well actually, this was a really weird situation. We just did a European tour and we played in Prague. We went out to this bar and everybody was smoking because you can smoke in the bars in Prague. It was really smokey and really crowded so we decided to get the hell out of there. There was a hot dog restaurant that was open late so everybody went there. So this guy walks in and he was from Africa. He looks at us and goes “where are you guys all from?” We said “the US” and he goes “oh really? I hate everybody from the USA, I hate your country, and I hate your president.” I thought “oh here we go,” and it turned into this whole big thing. Everywhere we go, especially somewhere in Europe, it always happens at least once where someone has to give us some kind of shit for being American. We ended up talking to this guy but he was so full of shit. He was blaming Obama for this and that, everything is Obama’s fault and it was just like c’mon, get out of here. I almost knocked this guy out but I didn’t. He was a dick, and that was a weird situation.

Nicole: See as a Canadian we don’t have that problem.

Mark: Yeah! Canadians don’t tend to run into that problem! No one has that issue with Canadians.

Nicole: I have time for one last question. So I see that you’re always on Twitter, posting your photos, tweeting people and stuff. Do you think that Twitter has had a significant impact on not only TBS, but on the music scene as a whole and how bands connect with fans?

Mark: I think it’s had an impact on the music scene as a whole. On our band in particular, maybe a little bit. I don’t think it’s been a crazy impact on us. When we really started hitting it, MySpace was a tremendous thing. We really do reach out. Obviously the band’s Twitter is used for getting all the information out and Instagram and this and that. But I don’t really know to tell you the complete truth. I know that we have a lot of “likes” on Facebook but to tell you the honest truth I don’t know that much about the internet.

Taking Back Sunday is heading out on tour in February with The Menzingers and letlive. Head out to one of the following dates and you can see the original lineup of TBS doing what they do best: 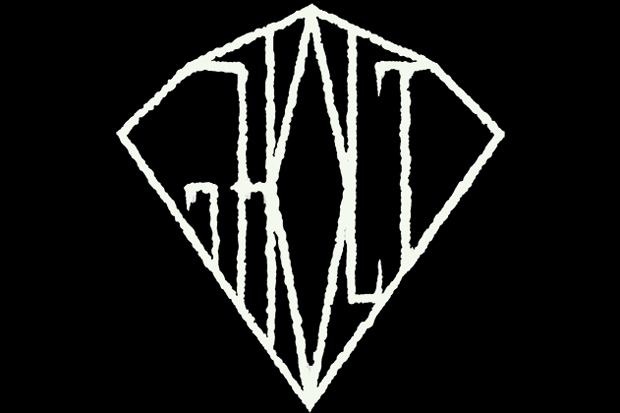 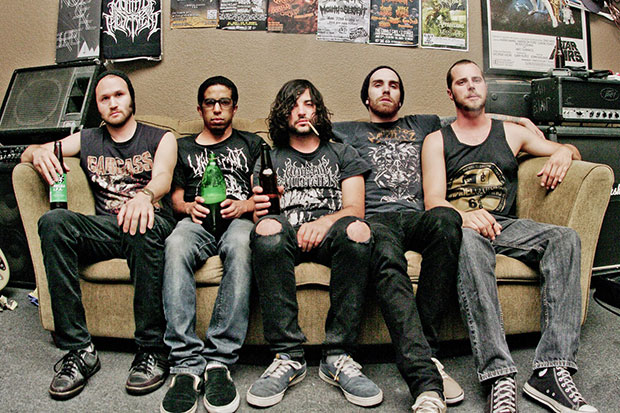