The quartet of musicians that go by the moniker Airsickness, hails from Tampa, FL and plays edgy rock in the vein of Senses Fail, Set It Off, and Hawthorne Heights. With countless touring hours under their belt, March 31, 2015 will see Airsickness release, and begin supporting, their new EP Between All The Lies. The album was produced by Brandon Ham at Red Sparrow Studios (Set It Off, Divided By Friday) and, in order to learn more about this up-and-coming band, we recently set down to speak with brothers Owen Jago (vox, guitar) and Casey Jago (bass).

For those not familiar with your band, can you tell us a little bit about yourselves?
Owen Jago: We are a 4-piece rock band from Tampa, FL, we’re all pretty relaxed and friendly.

Your new EP Between All The Lies is about to be released. Now that it is complete how do you feel about it, and how do you expect the response to be?
Owen Jago: This is the most confidant I’ve been releasing music. This new EP is a great testament to how we sound live and I feel that a lot of people will grasp onto it.

What is your writing process like?
Owen Jago: It’s slightly different for every song, but it usually starts with a guitar riff or vocal melody, and then when we all come together to jam the idea, things just sort of happen.

You guys are a heavy band, how does it make you feel when that power and energy you channeled in the studio comes to life in front of a crowd?
Owen Jago: It’s something that can’t be explained, every live show is like that, a lot of bands are pure outlets for some people and that’s awesome. 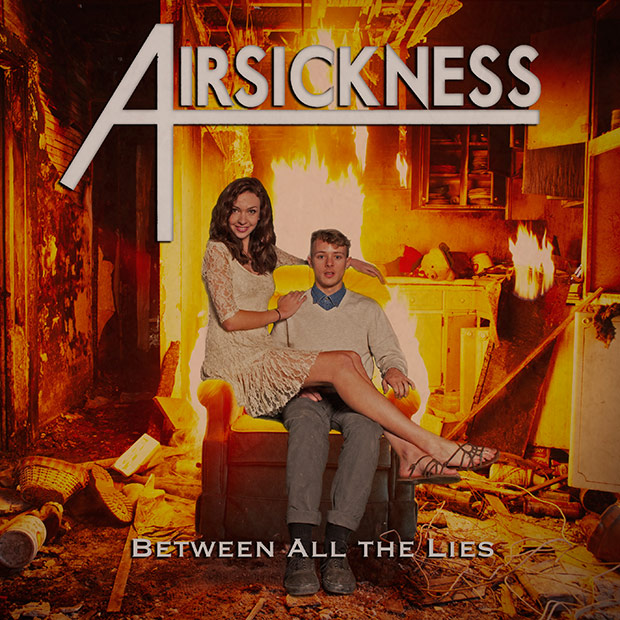 When you write do you do so with the live setting in mind or do you write a song just for the song’s sake?
Owen Jago: A little bit of both, it depends on the song. But ultimately I’d like to be able to play almost all of our songs live and have them come across just as good, if not better, live.

Along those same lines do you take advantage of technology and email riffs and parts back and forth, or do you get together in a room in a more traditional sense and write together?
Owen Jago: I’ll make demos and share them with everyone and Allen will record riffs and share them, but we live close enough to each other to where we can get together and jam anytime we feel gold strike.

What’s the story behind the name of the band?
Owen Jago: None. We just wanted a name that stuck to us like glue and this one did. It raises the question, “What is this band going to sound like?”

What is the story behind the name of the new record?
Owen Jago: Between All the Lies is a lyric from our song “Faking Smiles”. It fit the rest of the EP because every song, at some point, talks about the shadiness of people. People hide and repress things, and they lie. Sometimes for better or worse given the situation but regardless, there are a lot of emotions behind it and this EP puts it all out in the open.

What do you think of the current state of the rock/metal world?
Casey Jago: I love it, honestly. There is so much good music out there and over the past few years big music industry has started to realize the potential of music coming from heavy rock/metal bands like Of Mice and Men and Bring Me The Horizon, just to name a few. It is promising for all rock bands out there.

Do you receive a lot of support from your local scene and fans in general?
Casey Jago: Absolutely! We love Tampa and have always received so much love. We have never played a show and not been blown away by the crowd response! We have actually been lucky in the sense that we have never really had any “haters”, at least openly. Haha.

Check out the song “Faking Smiles”.

Do you have any rituals before you hit the stage? If so, what are they?
Casey Jago: I love to just throw on some music and air guitar hard. It gets the blood flowing!

Do you have any touring plans in support of the new recording?
Casey Jago: We hope to do more regional touring later in the spring and summer!

If you were stranded on a deserted island and could only take 3 CDs with you for eternity, assuming there was a solar powered CD player, what would they be?
Casey Jago: This question is literally impossible to answer! I feel like this decision in itself would make me just not bring any music with me! I am always listening to different things. If anything, maybe just some really long spa-type music compilations so that way being stranded on an island is more peaceful.

What has been the most memorable moment of your career so far?
Casey Jago: Not any specific one stands out to me, however, several times we have been fortunate to play with bands we grew up listening to and have had them dig our set and give us a high five or something. That’s always insane and leaves a smile that’s hard to take off.

What is the strangest thing that has happened to you on tour, or at one of your shows?
Casey Jago: We played a show in a small venue in Pensacola and the stage was like on the second floor above this restaurant and we had to load in through the kitchen maintenance elevator. That always sticks in my mind as strange. All the servers and cooks trying to work weren’t too happy about it. 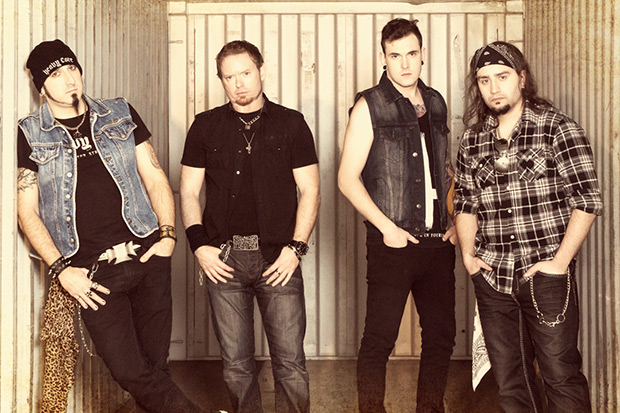 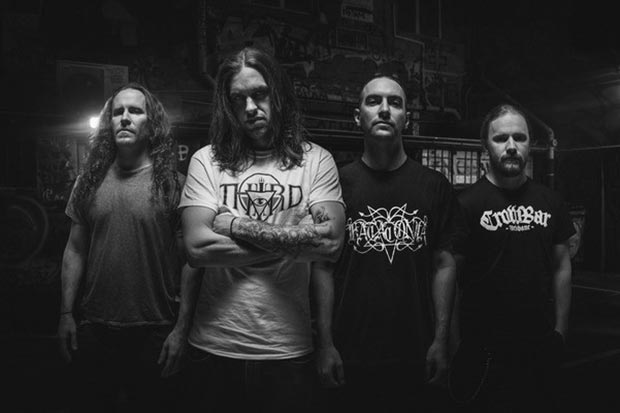