The Skinny: With the release of their debut album Permanence just a few days away, Storm The Sky have posted a teaser online in the form of new track “Oh, Sister.”

Hailing from Melbourne, Storm The Sky are a young six-piece who released their Vigilance EP in 2013 to an overwhelming fan response. Their dual vocal attack and high energy live shows caught the attention of fans around Australia, with the self-released EP selling over 4,000 units and becoming a word of mouth hit.

Permanence was recorded in Arizona by US Producer Cameron Mizell, whose work includes Memphis May Fire and Sleeping With Sirens, amongst others. With the record being completely self-funded, there was nothing to get in the way of the band’s vision for their debut album, which sets a completely new tone for the band with a more cinematic, atmospheric and dark direction. The full-length also features guest vocals from Jake Taylor (In Hearts Wake), Matty Mullins (Memphis May Fire) and Trenton Smith (Hands Like Houses). 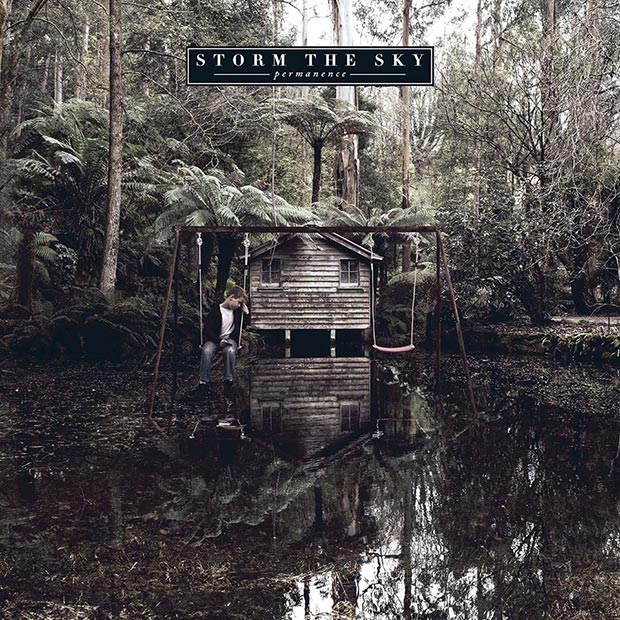 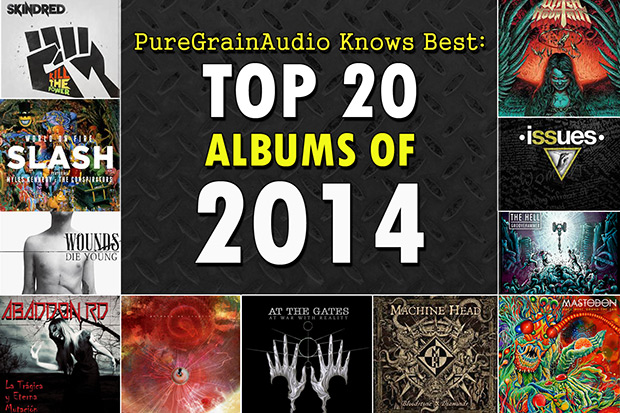 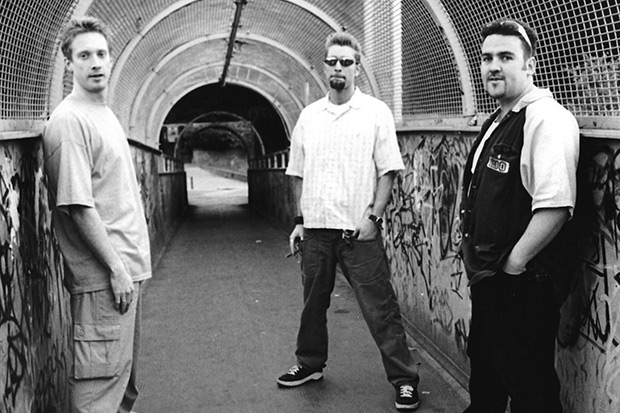 Caffeine – “You Spin Me Round” [SoundCloud Song Stream]