Ryan Neff, bassist for the powerhouse metal band Miss May I, recently took a moment out of his incredibly busy schedule to answer a few questions about his gear setup. The band is currently out on the road in support of their critically acclaimed new release, Rise Of The Lion. Check out how Neff’s gear impacted the sound on this new recording!

What one piece of gear do you use to obtain your signature sound?
Neff: I use a few pedals from Darkglass Electronics, the b7k EQ and b3k overdrive. I usually pair those with two custom shop Jackson basses, loaded with a Quarter pound Seymour Duncan P/J configuration.

What about it makes it so important to you?
Neff: Those two pedals together have been my constant for about 3 years now. I’ve been able to take them on each tour, and use them on the last record as well, so I have developed a trust in them which is key when you’re setting something up for a performance. Same with the 2 basses, however I always find myself switching axes. I feel bad if they don’t all get a turn. 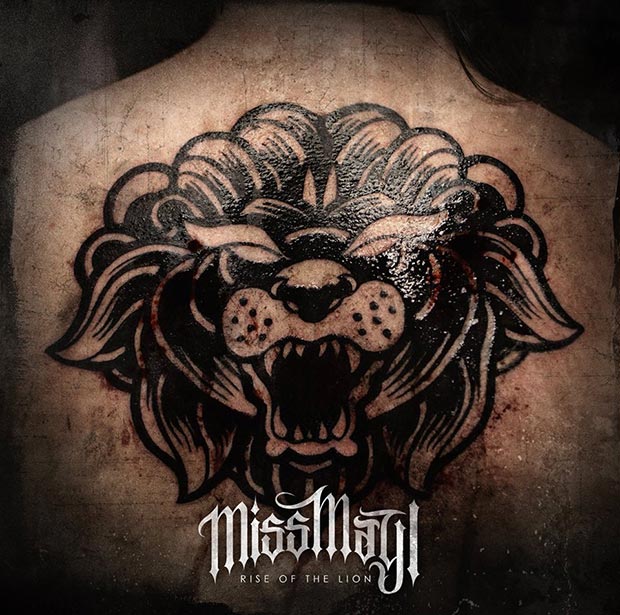 How was this gear used during the recording of your latest album?
Neff: The Darkglass pedals were run into a Fender Super Bassman head, and an older Fender 8×10, very similar to what I use live.

How do you recreate your album (guitar/vocal/bass) tones in your live set?
Neff: Same equipment! Last record was the first time I’ve been able to actually use the exact same components which makes the recreation a lot easier.

What are the major pros and cons?
Neff: The Fender Head/Cabinet combo is MASSIVE and I’m a pretty little guy, so the lugging around is a little work, but for a thick bass sound I’ll take an all-tube head and heavy cabinet any day. The whole rig is very consistent though. I trust the Darkglass configuration every show, and almost always can sort out the same Fender rig regardless of where I am.

Do you have a backup for this gear, if so, what?
Neff: I had a Fender TB1200 head as backup, but I am making a switch to something else here soon, no sure what. Cabinet-wise we are coming up with some cool things to save space and get the same thump, but nothing set in stone yet. The 8×10’s and Bassman head will still be the go-to. 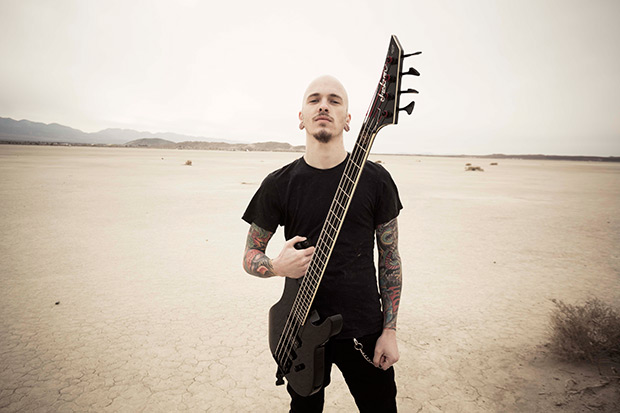 How long have you had it, how do you use it, would you ever change it?
Neff: The Bassman 300 and 8×10’s are actually my original purchases from when I began working with fender in 2009! I had the opportunity to use this equipment before I purchased it through friends on the road, and knew I wanted this particular setup, and since I bought it, it’s been the one ever since.

Give us your best “gear goes wrong” story.
Neff: Early 2009 I was playing Schecter basses. I had 2 nightmares in 1 week with them. First at a bar in Memphis the entire input jack ripped out of the bass, and flew across the room and into the crowd. At that time it was a huge deal as I owned 2 basses, and that one was pretty much out of commission only a few days after I got it until I could get home and buy the pieces I needed. Then a few days later in Alabama I fell onstage and my Schecter Model T (from our “Forgive and Forget” music video) cracked from the bottom strap lock through the bridge and up to the bridge pickup. Left with 2 new basses, came home with 2 busted ones.

Any final thoughts or comments on the gear?
Neff: I’m a gear nut, and big fan of the items I use. Consistent, versatile, and they do the job: which is to make you sound bad-ass!

* Be sure to also check out our recent “Purely Provocative” interview with Miss May I Guitarist BJ Stead, who speaks about spitting on fans, arrests, and losing his virginity!

Check out the song “You Want Me” 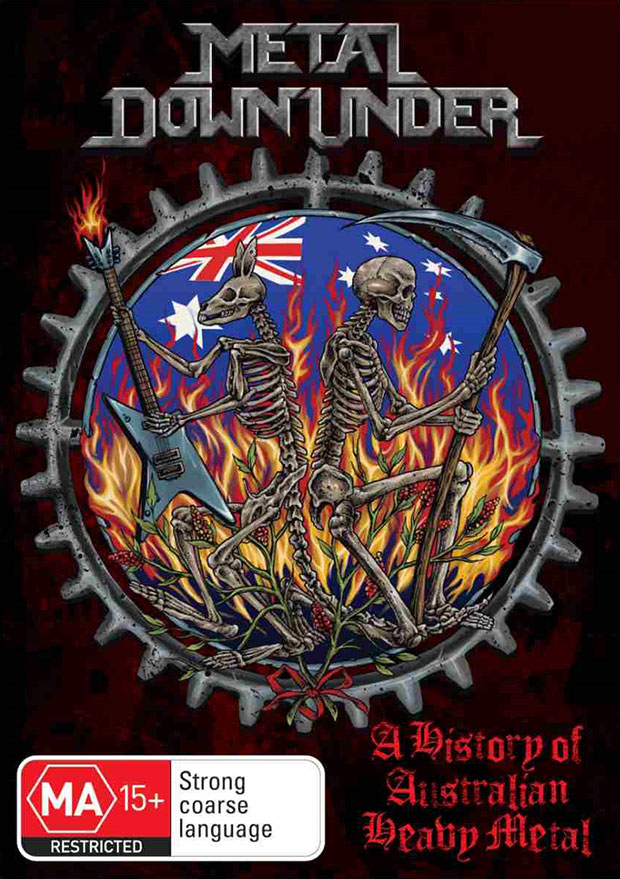 Metal Down Under: A History of Australian Heavy Metal [Movie Review] 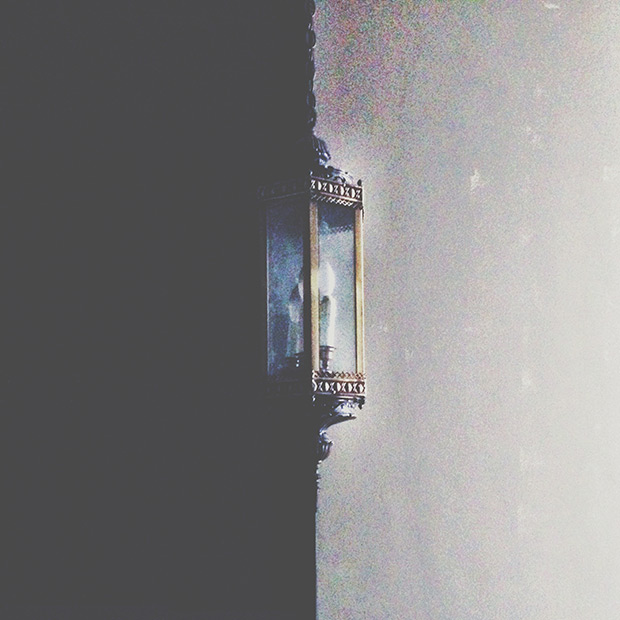 The Black Lantern – “We Know The Future” [Album Review]