Visigoth plays heavy metal that hearkens back to the golden age of ironclad riffwork and powerful vocals. They pay tribute to the titans of steel that left their mark on the history of the genre, and their earth-shaking sound echoes with a deep reverence for their roots. Visigoth goes above and beyond mere imitation, making their own musical mark on the genre they lovingly embrace. In Visigoth’s realm, there are no frills, no gimmicks; there is only heavy metal.

The band’s brand of heavy metal fit perfectly within the ranks of Metal Blade Records, who brought the band on board to release their debut full-length album. After signing with the label, Visigoth recorded The Revenant King. The collection of heavy metal tracks was engineered, mixed, and produced by Andy Patterson at Boar’s Next Studio in Salt Lake City. Alan Douches at West Westside handled mastering to offer a final product that truly represents the finest in true metal. Today the artwork, track listing and first single have been unleashed. 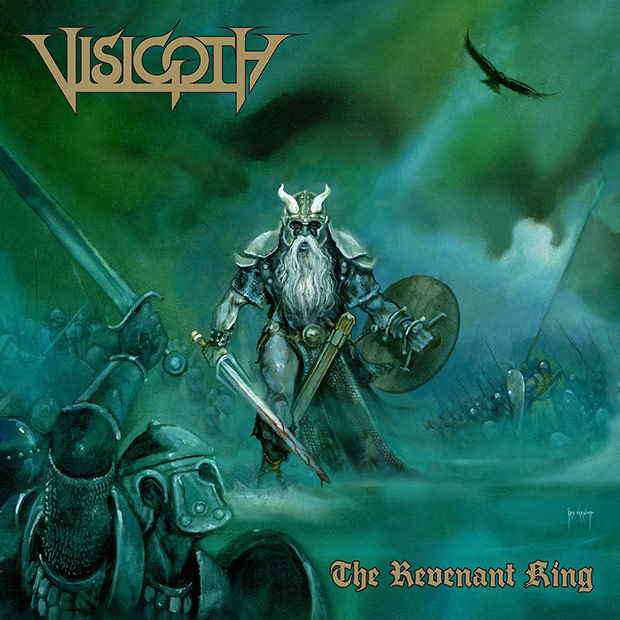 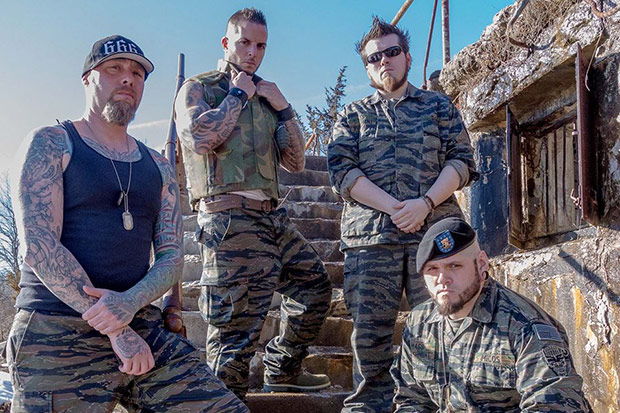 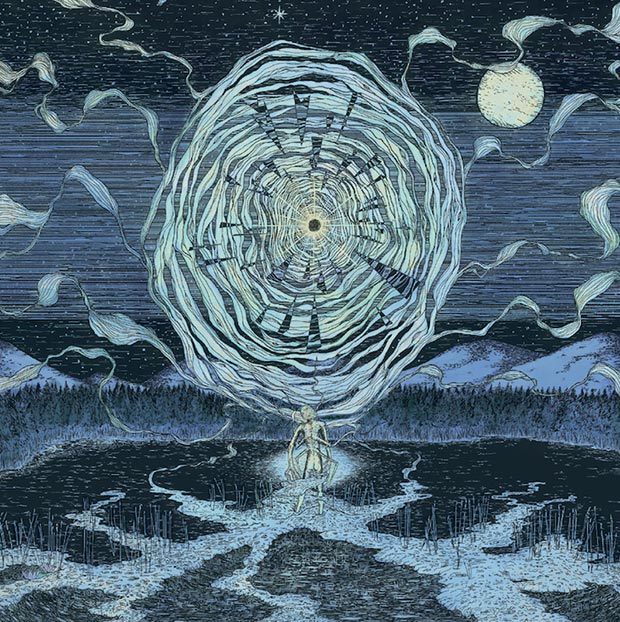