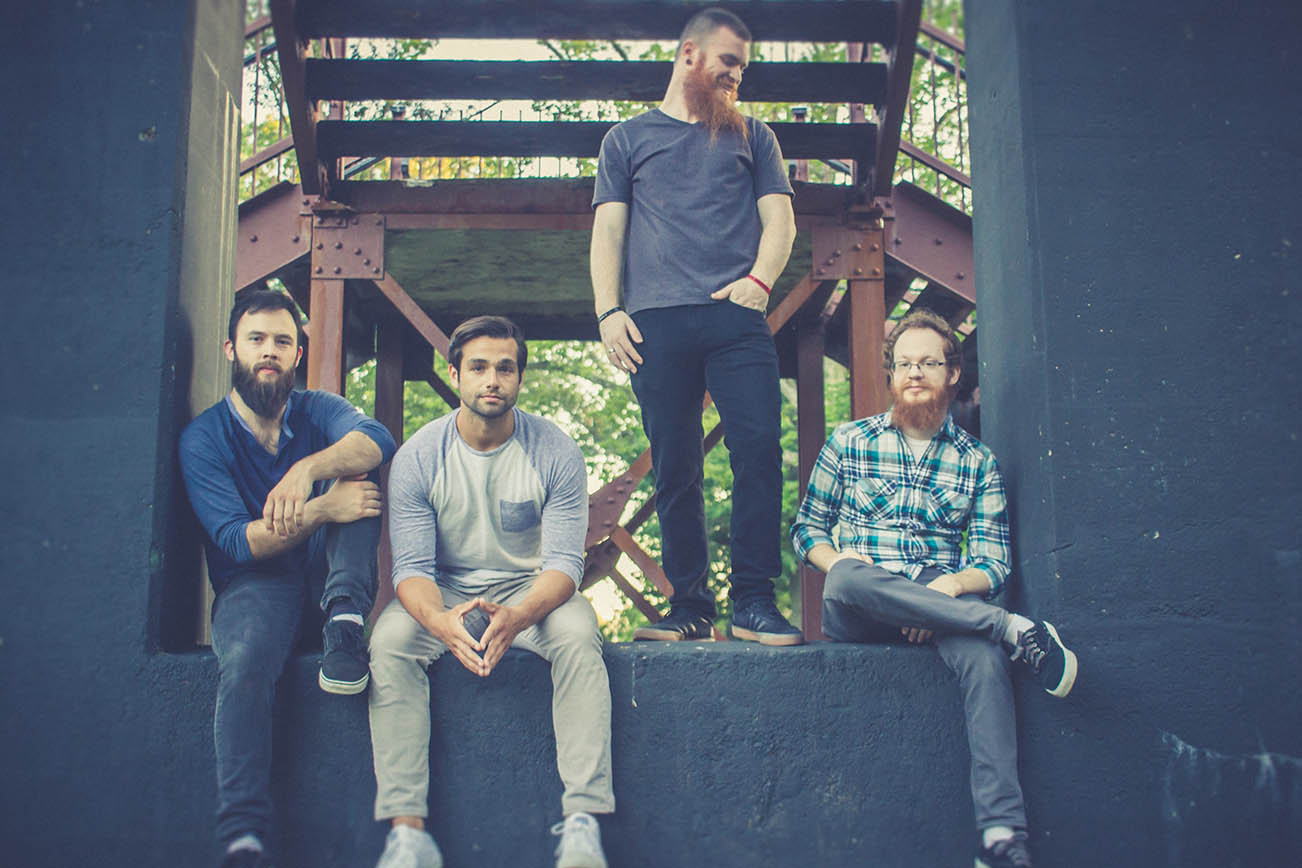 Progressive, experimental, alternative, these are all adjectives one could use to describe the rock/metal stylings of Barrington, NJ band, In The Presence of Wolves. However you classify their music though, one thing is for sure, it’s fucking diverse, talented, and downright gnarly. We recently teamed up with the guys to share a free download of the song “Man of the Times” – grab it ASAP.

Members Vini Stamato (bass, vocals), Chris Capitanio (guitar, vocals), Justin Alexander (guitar, vocals), and Mason Ingling (drums, vocals) came together in 2009 in the South Jersey/Philly area, but it wasn’t until 2012 that things really became solidified. Since then, they’ve become a staple in their local scene, have continued to perfect their craft, and shared the stage with several notable acts. Be on the lookout for much more of In The Presence of Wolves. 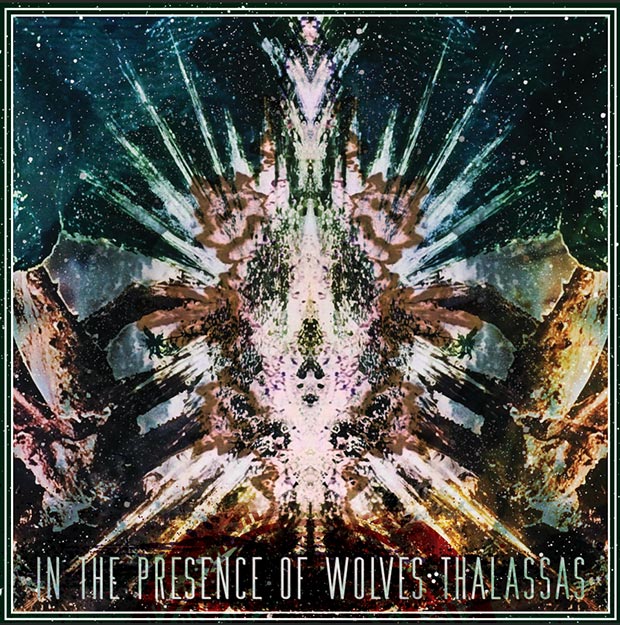