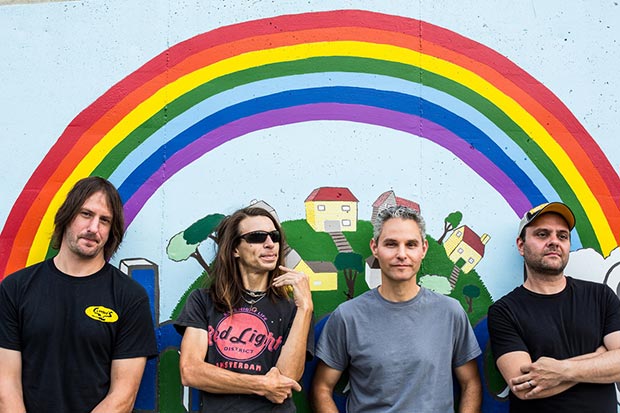 Anechoic Horizon is a densely lush record that is full of dramatic peaks and valleys and will appeal to fans of Don Cab, Slint, Pelican, Earth and Russian Circles. The album was released today via Relapse Records and is available for purchase via Relapse HERE and Bandcamp HERE. The group recently hit the road with label-mates Torche and has announced a hometown record release show on November 21st at the Brillobox in Pittsburgh. 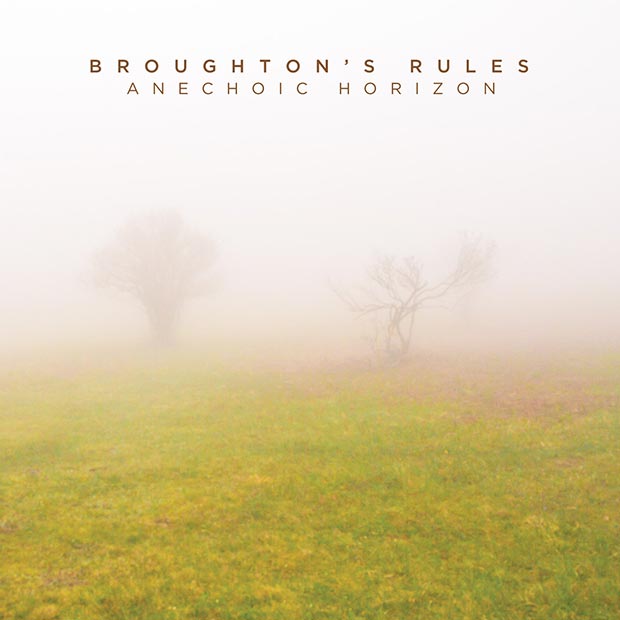