It has been a while since I heard from Nonpoint and, as a fan from back in the day, I was anxious to dig into The Return and see if the guys still had “it” in them; I am happy to report, they do! For those not familiar with the group, they were popular around the same time that some of their contemporaries (Drowning Pool, Sevendust, etc.) were making names for themselves, helping to carve out what some like to refer to as the Nu-metal scene.

I know what you are thinking “Nu-metal is so yesterday,” and for the most part I would agree, but there are a few bands; however, that I feel have been able to evolve with the times, remaining relevant and releasing solid, new material. Nonpoint is absolutely one of these acts!

The first thing I look for when I listen to an album like this is a great big, clean production and The Return fits that bill perfectly; this is a record you will want to play at maximum volume, it literally begs for it. That said, musically the energetic songs are hard-hitting and riff-driven and run the gamut from melodic mid-tempo tunes (“Pins and Needles,” “Widowmaker”) to faster, heavier tracks (“Forcing Hands,” “Razors”). Lastly, the record is sequenced perfectly; the songs flow together making it a fantastic album to sit back and listen to in a single session. Bottom line, I enjoyed this album, and I think most everyone into the modern rock scene will as well.

Check out the song “Breaking Skin” 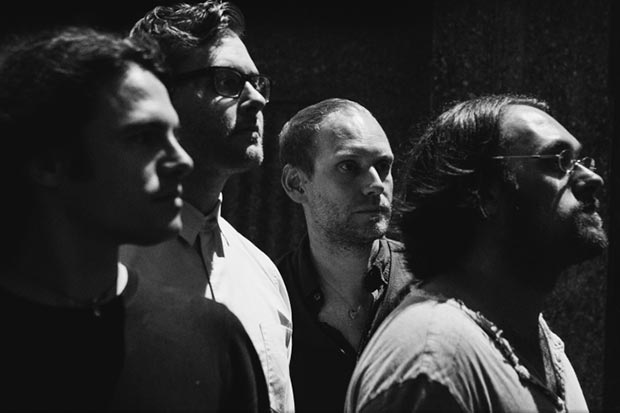 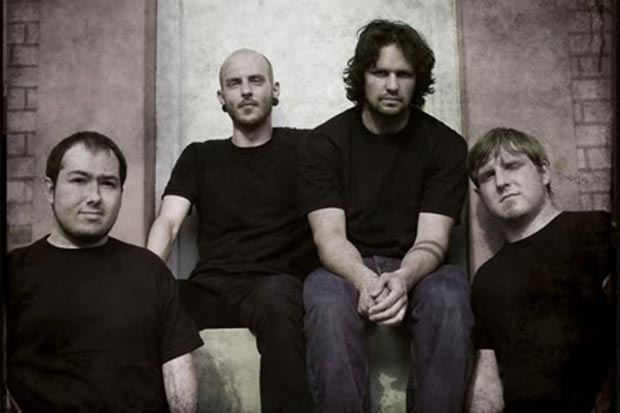