The Skinny: Enchant, the Bay Area’s long-running prog rock institution, have just released their comeback album, The Great Divide, via the band’s longtime label partner InsideOutMusic. In celebration of this long awaited date, Enchant are now streaming its title track via SoundCloud – listen above.

The Great Divide is Enchant’s much anticipated 8th studio album and their first new recordings in almost ten years, following their acclaimed latest studio album Tug Of War in 2003 and the Live At Last double album/live DVD release in 2004. 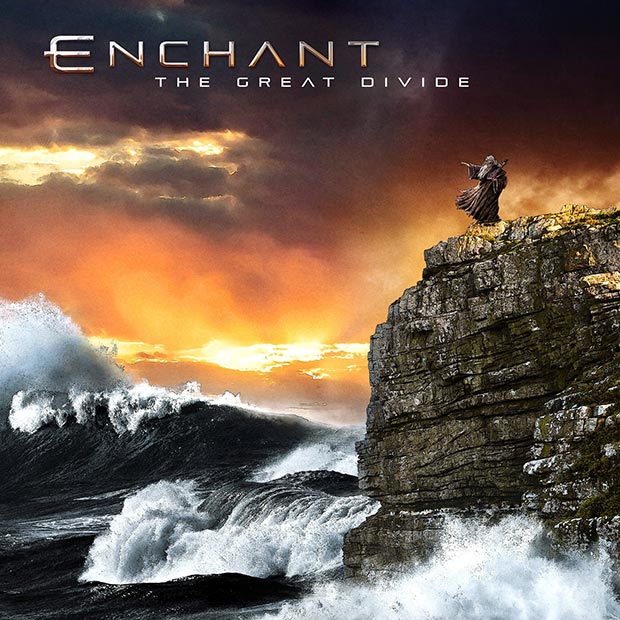 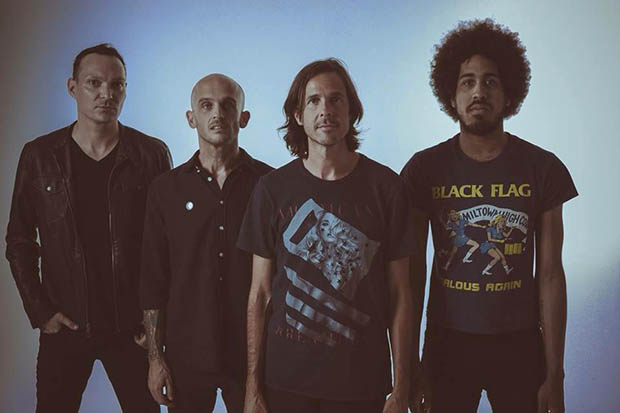