It might just be me but, in the case of some of the long-standing death metal bands, and I’m talking those who’ve been around the block as many times as Cannibal Corpse have, I find myself greeting each new release with a kind of “meh, whatever…” reaction. Not the case with Cannibal Corpse who, sure, they haven’t reinvented the wheel on their new album Skeletal Domain, but, as George “Corpsegrinder” Fisher barks the opening lines of “High Velocity Impact Spatter,” I find my insides doing a little “fuck yeah, they’re back!”

Unrelenting from the outset, Skeletal Domain is just Cannibal Corpse doing what they do best – brutal horrific gore/death metal played with their trademark blood-splattered groove. “Fire up the chainsaw…” Fisher howls on “Kill Or Become” and, while you know you’ve heard something similar a million times before on every other Cannibal Corpse album, deep down you’re glad the death metal heavyweights have never changed. “Icepick Lobotomy,” “Bloodstained Cement,” “Headlong Into Carnage,” it’s business as usual for the controversial brutalists who bluntly batter out their festering rage with the kind of ease that comes from over twenty-five years of fine-tuning their murderous art.

The one downside to reviewing Cannibal Corpse these days is that, because they deliver exactly what it says on the tin, it gets increasingly difficult to find variations of the same thing to write. One thing I will say is that I’m sat here listening to the raging “Icepick Lobotomy” wishing I had hair as long as Corpsegrinder because I would happily try and recreate his trademark windmilling headbang right now! Fantastic stuff guys!

Check out the song “Sadistic Embodiment” 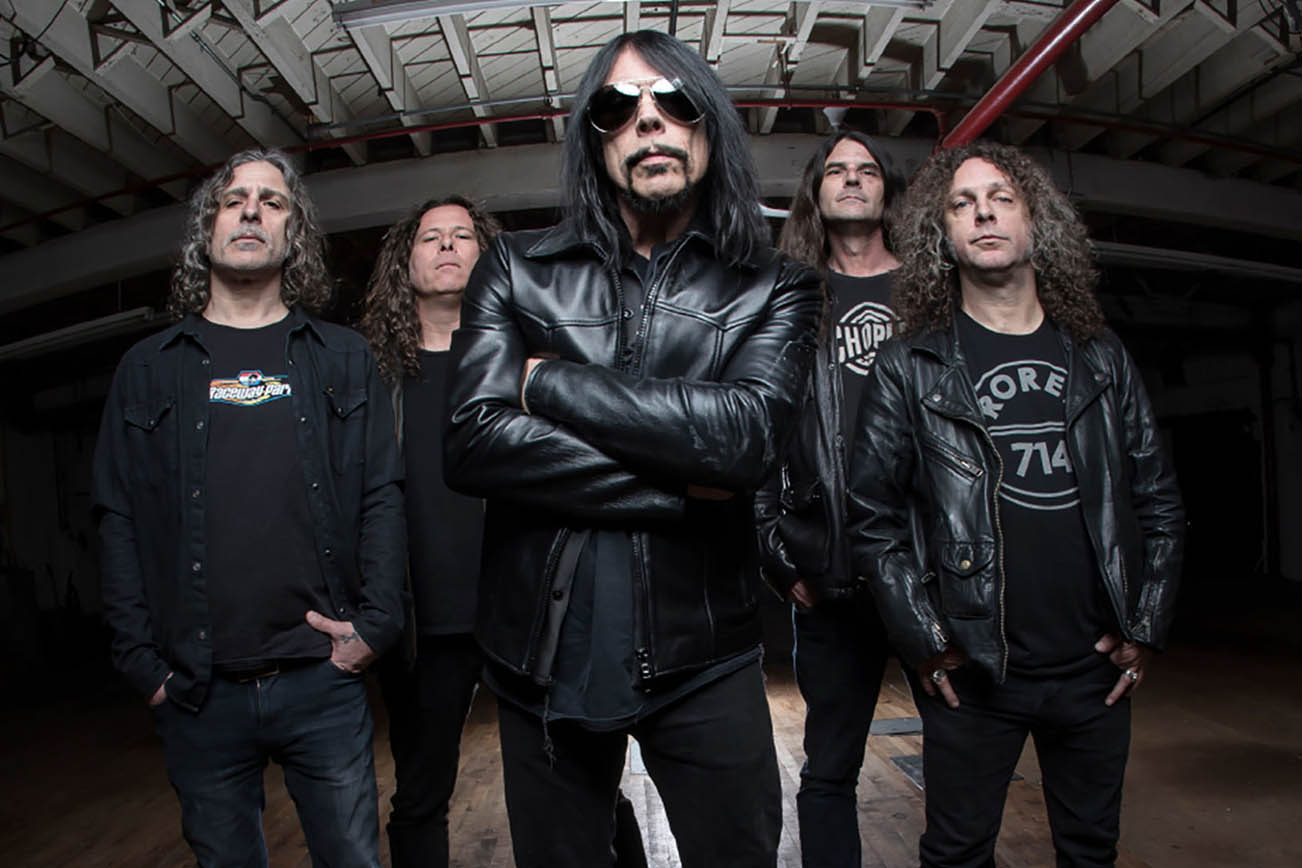 Monster Magnet – “No Paradise For Me” [SoundCloud Song Stream] 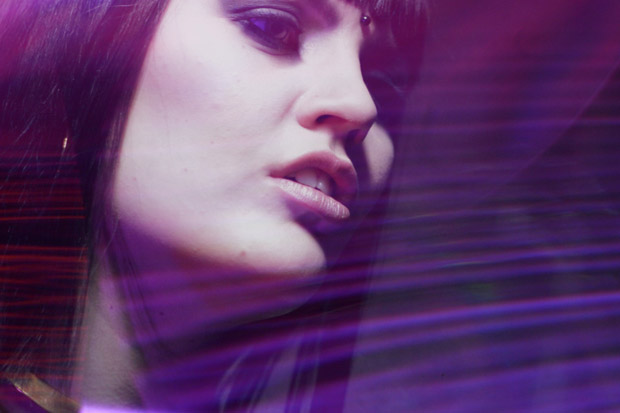 Jess and the Ancient Ones – “Castaneda” [SoundCloud Song Stream]