The Skinny: 2013 saw the release of Monster Magnet’s latest album Last Patrol. Now comes Milking the Stars a reimagining of Last Patrol. Met with critical acclaim and supported by a world tour, Last Patrol has become a staple in the Monster Magnet discography. 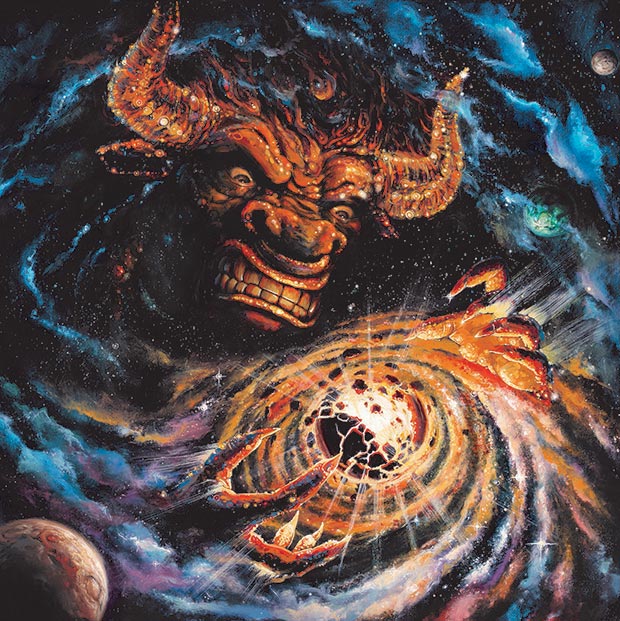 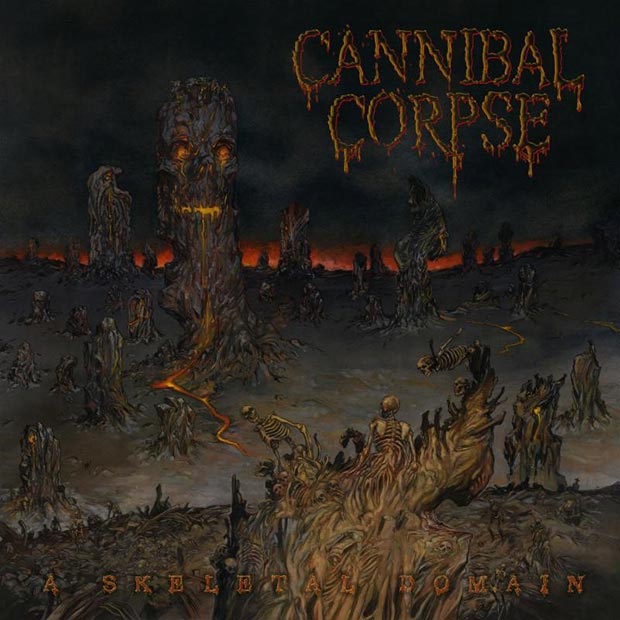