The Skinny: The East End of London, 2013: dressmaker emerged amidst a foggy haze and the pulse of blinding strobes. If Phil Spector had produced Joy Division instead of girl groups, and drafted Thurston Moore to throw in waves of feedback and chainsaw-tone guitars, it may have sounded something like this. The aural experience is a cocktail of the ear-piercingly loud, the psychedelic, and at times the serene; with an underlying aura of menace throughout.

Drawing comparisons to sonic luminaries such as SWANS, My Bloody Valentine and the Jesus & Mary Chain, dressmaker have an evident fondness for all things noisy, but their music cuts deeper than the cheap trick of depending solely on excessive volume. Having developed a reputation as a fearsome live act, and lauded by NME & VICE, dressmaker release their debut EP June 23rd, simply titled Glass. A UK tour follows in July with fellow Londoners Terminal Gods. 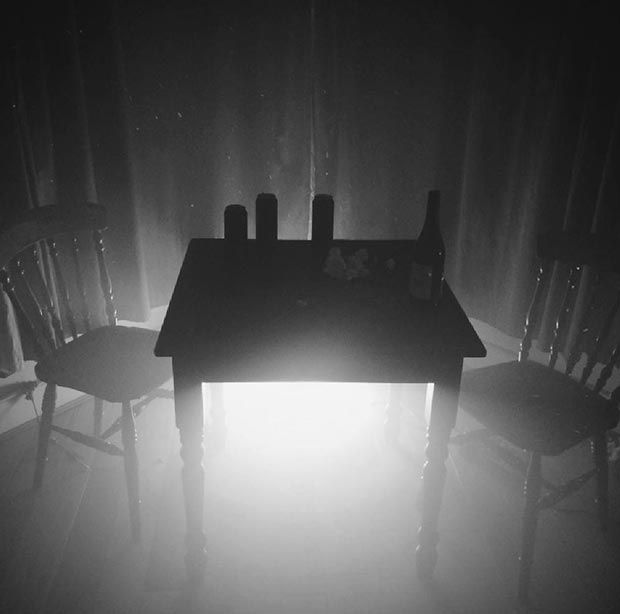 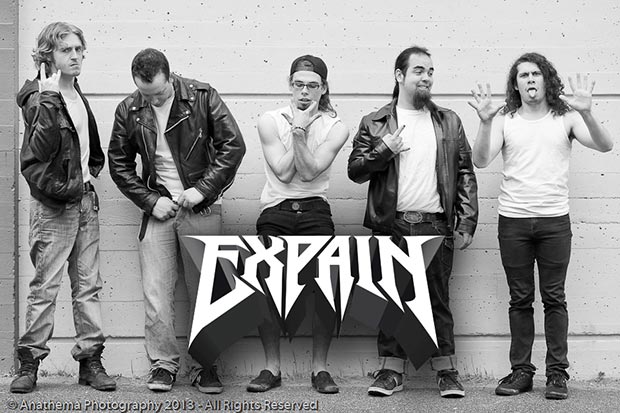 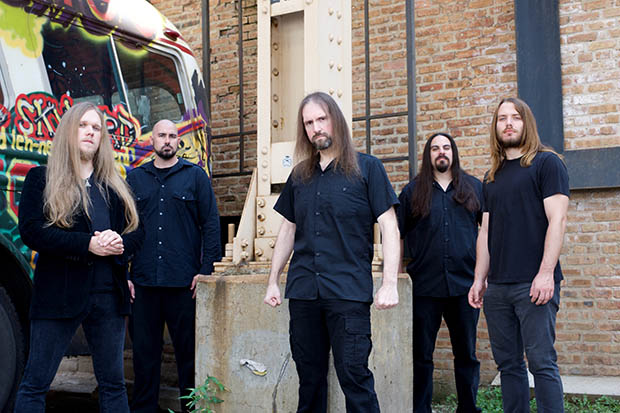