Dark riff lords Crowbar have unleashed an all new track titled “Walk With Knowledge Wisely.” Crowbar will release their all new full-length album on May 27, 2014. The album will be released in Europe on May 26, 2014 via Century Media Records.

Frontman Kirk Windstein comments, “‘Walk With Knowledge Wisely’ is the perfect opener for Symmetry In Black. It has every element of the Crowbar sound and is like an anvil to the face. It’s Crowbar at its finest.”

The crushing signature sound of Crowbar is at its peak on Symmetry in Black, the band’s most diverse yet cohesive release. It was co-produced with fellow New Orleans resident Duane Simoneaux, who worked on Sever the Wicked Hand and mixed by Josh Wilbur, whose diverse credits include work with Lamb Of God, Gojira and Killer Be Killed. 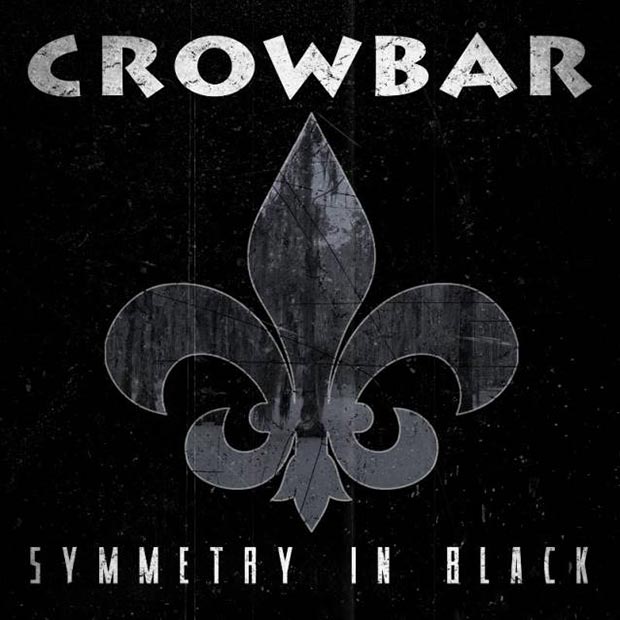 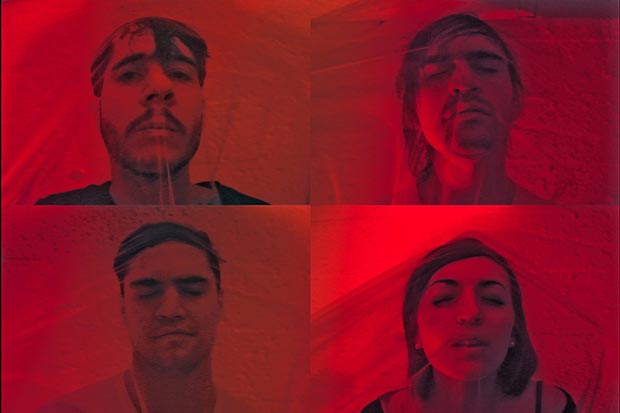 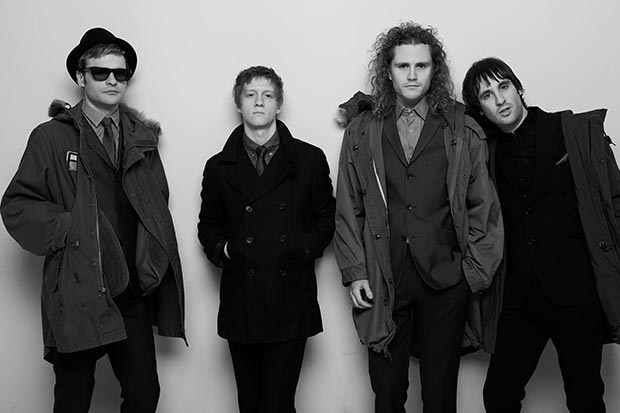