The Skinny: The Cruelty Party is thrilled to announce their first sonic offering from their self-titled forthcoming album, Ball & Chain, available on iTunes today, April 8th. Self-professed modern Mod-rockers, the group emphasizes a biting lyricism and upbeat rhythmic style that tags The Cruelty Party as the sharp euphonic sister of classic Brit-pop. Listen to Ball & Chain just below.

The group is fronted by Alphonse Alixander Lanza III (vocals/guitar) who reveals his passion for classic compact rock/pop tunes by stating, “Before starting The Cruelty Party, I spent a lot of time in London at one point and was seeped in that atmosphere from Mod to Psychedelic music and garage groups.”

While this style may be seen as a direct about-face to Lanza’s previous position as a member of electronic music buzz-band Azari & III – critically acclaimed by various media outlets including Pitchfork – the common thread of artistic and fashion forward influences tastefully separates The Cruelty Party from the pack just as they did with Azari & III. 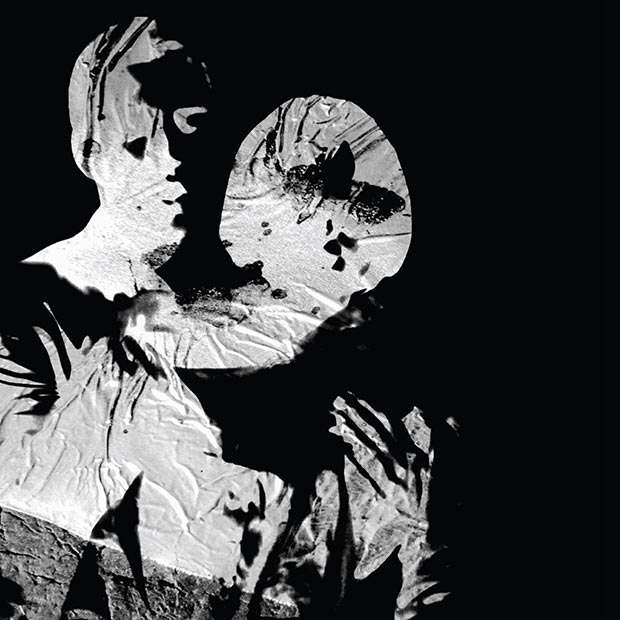 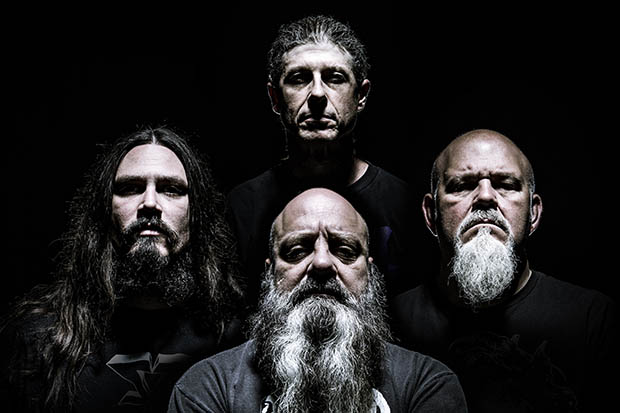 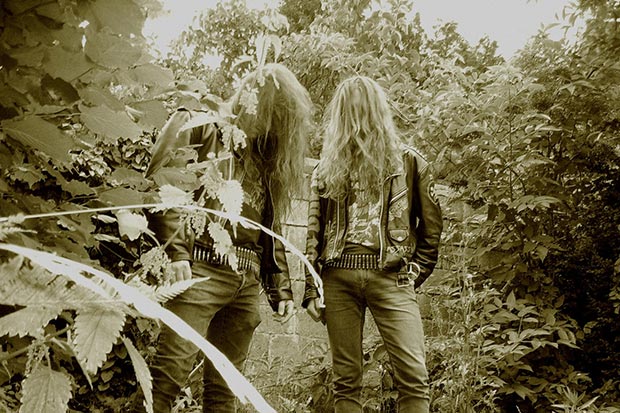