Underrated F*cking Albums is a series we’re running on, well, albums we think are fucking underrated. Sure, some of you might totally disagree with us, in fact, you might think we’re absolutely retarded for thinking these releases merit even a smidgen of your precious time. Well we don’t care. These are our opinions and we’re entitled to them, plus we’re big and bearded and are willing to fist fight to the death to honour the music we love… well, maybe 1 or 2 of us. The rest of us are kinda wimpy, so please be nice and don’t pound us. Either way, check this shit from: Iron Maiden, Vacant Stare, and Winger. 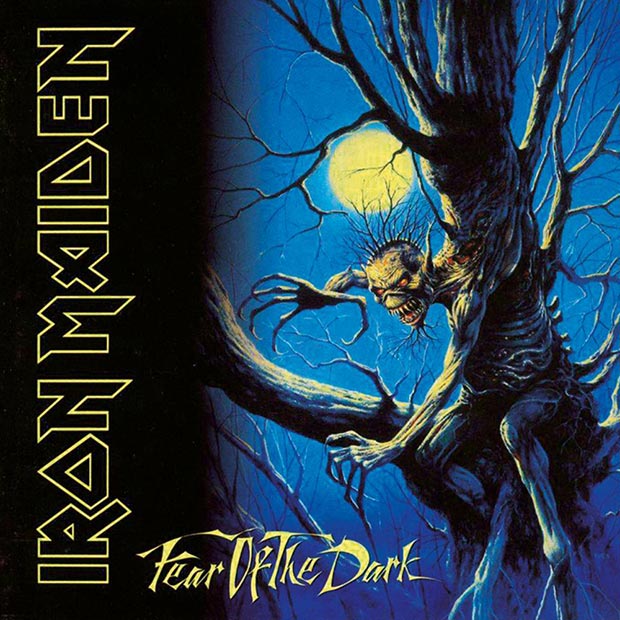 The Skinny: Fear of the Dark is considered by many Iron Maiden fans to be one of the low points of the band’s career with Bruce Dickinson. At first glance the recording seems to be a bit lackluster – even the album art (definitely the band’s poorest up to that point) seemed to be sub-par. However, despite the fact that the album was initially a disappointment, it has grown on me in the 22 years since it’s release.

While the disc has a couple of songs that leap out on the first few listens, many of the tracks take repeated listens to fully appreciate. For example, “Be Quick or Be Dead” initially seemed to me to be Maiden trying to openly copy the thrash trend of the time. However, in the intervening years, I’ve grown to appreciate the song and now consider it one of my favourites on Fear of the Dark.

In addition to the above, Fear of the Dark also contains two Maiden songs which I personally consider to be some of their best. These tracks are “Afraid to Shoot Strangers” and the title track “Fear of the Dark”. Yes, the album has some duds, but overall is quite enjoyable. Check it out again in a new unit of time and see if your opinion (like mine) has changed quite a bit in the intervening years.

Check out the song “Fear of the Dark” 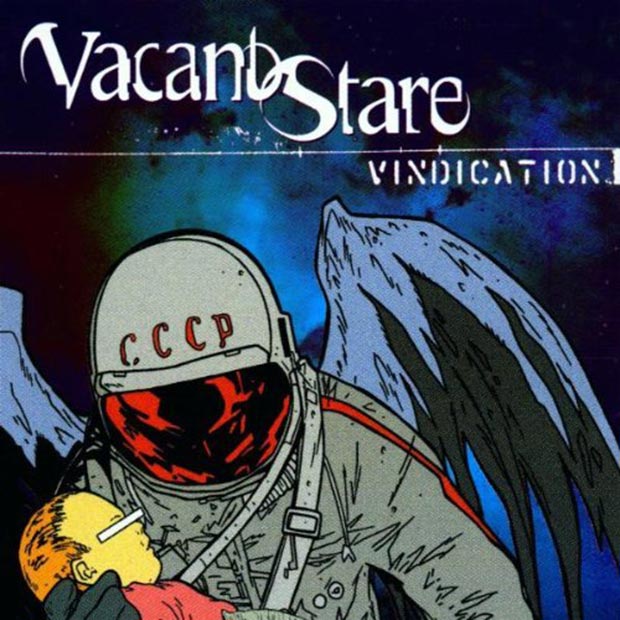 The Skinny: At the time the American nu-metal scene was swarming all over the world with bands like Slipknot, Limp Bizkit and Korn shifting stupid numbers of records, here in the UK we had our own little scene going on. Also rampant with new bands, one of these groups was just on the cusp of breaking free of the restraints of our fair island before sadly imploding at just the wrong moment.

That band was Vacant Stare who, following the release of their debut album, Vindication, had the UK metal scene buzzing with the gossip that Roadrunner Records were looking at adding them to their roster. This was a very big deal as, for anyone who heard the band or saw their explosive live show, this would have been a move that would have introduced their twist on the nu-metal sound to a much wider audience.

Coupling the brash, raucous, rap-rock influence of the sounds being produced by bands like Slipknot and Limp Bizkit with that British underdog mentality, these youngsters from just outside London had an album full of songs to break into the worldwide nu-metal scene. They had the following, they had the attitude and, after enough time being the opening act, they now had the industry sitting up and taking a lot of interest… Sadly, we’ll never know what would have happened next… Check out Vindication.

Check out the song “A Head Start” 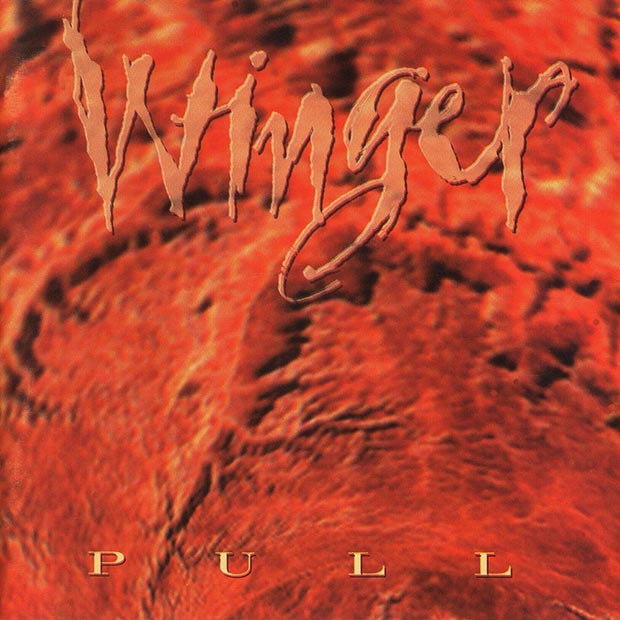 The Skinny: By today’s standards, Winger’s third album, Pull would be considered a fair success after peaking at the # 83 spot on the Billboard charts. However, when the New Yorkers first released it in 1993, the timing couldn’t have been any worse. Grunge was in the mainstream’s radar and most of the hard rock bands from the previous decade were suffering the consequences.

Even if it didn’t reach the popularity of its predecessors, Pull, rapidly became a cult-like recording among the band’s hardcore fans. Not in vain, they consider it to be their magnum opus. Between the crystal clear production courtesy of Mike Shipley, the intelligent and occasionally bombastic musical compositions, lyrics dealing with socio-political subjects (“In for the kill”, “Blind Revolution Mad”) and the controlled-yet-virtuoso performances, this was indeed one hell of a hard rock/heavy metal album. One so good that it that deserves to be rediscovered by new generations and by those that at the time, were too enamored with the sounds of Seattle.