The Skinny: England’s melodic hard rockers Scream Arena are ready with their self-titled debut album which will be released March 17th. Today the band has premiered an Elvis cover song! The United Kingdom has always provided its own twist on the US art form that is rock ‘n’ roll, from The Rolling Stones on, through Led Zeppelin, Deep Purple, Black Sabbath, The Who, Queen, Def Leppard, Judas Priest, Iron Maiden et al. And drawing on such greats amongst others, England’s Scream Arena take a brand of melodic hard rock with metal undertow and give it a firm twist, balancing now with the classic. A rare feat.

The catalyst for the Scream Arena debut album was famed US rock producer/musician Paul Sabu taking the band under his wing and guiding them along the way. Sabu was responsible for bringing the idea of a cover of the Elvis Presley classic “Heartbreak Hotel” to the table and being keen students of history and believing that an acknowledgment of the roots allows the way ahead to be clear, the band agreed and with Sabu crafted a nod and a wink to the King. Andy recalls, “We saw no real reason behind covering ‘Heartbreak Hotel’ but as we got into the idea we saw and appreciated the logic and indeed the song”. 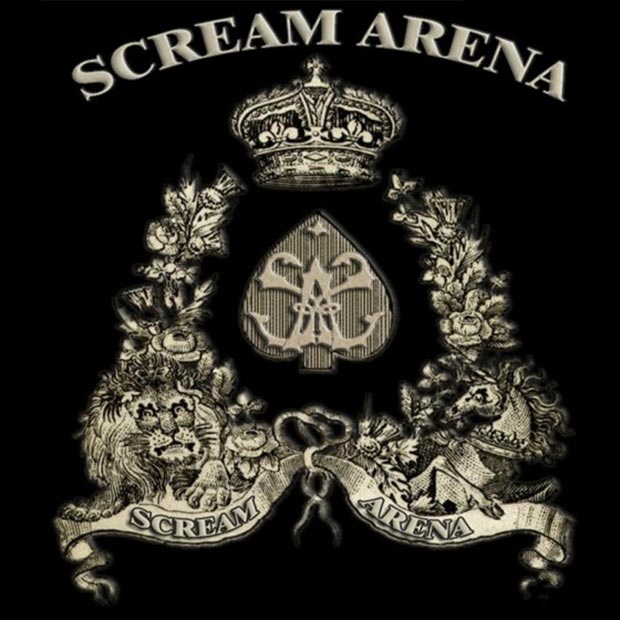 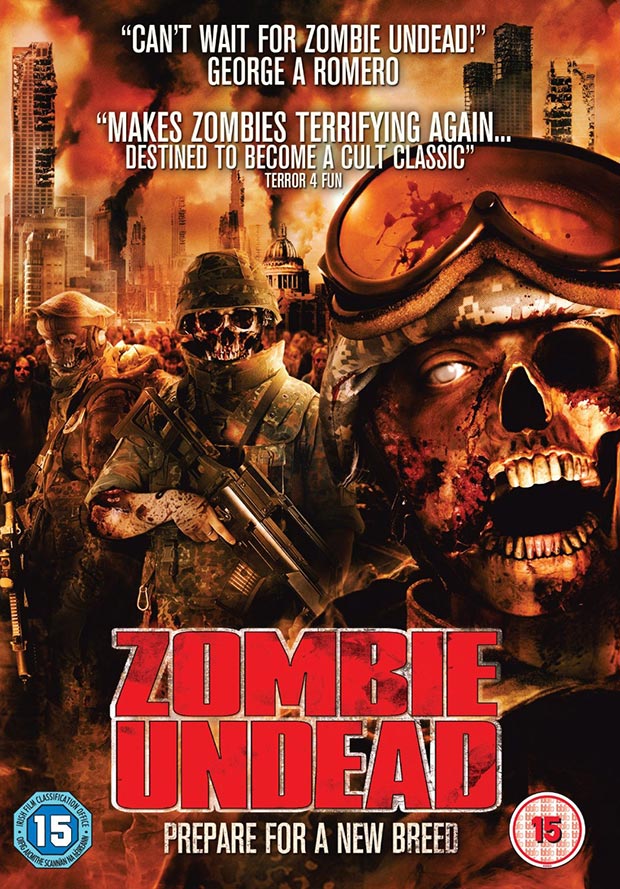 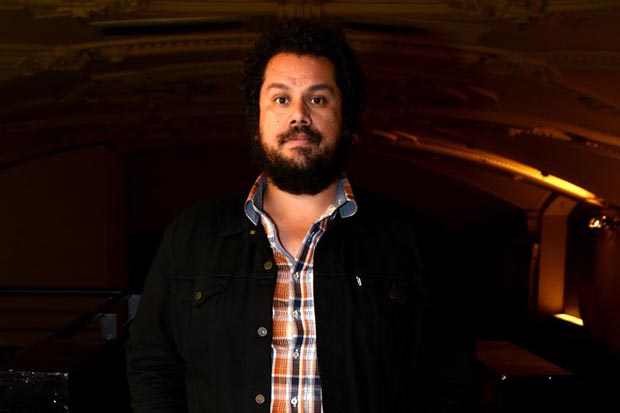 Hardcore and Car-Free: An Interview with Eddie Solis of It’s Casual